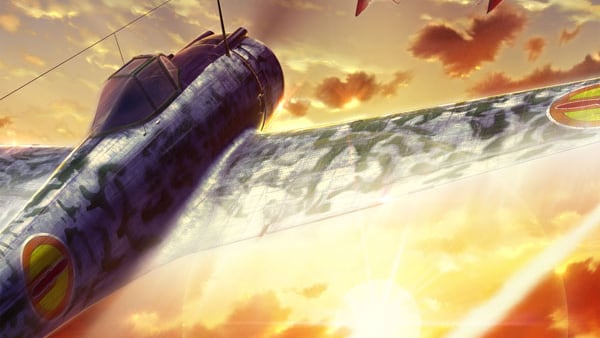 The Magnificent KOTOBUKI is set for a compilation film that, well, compiles its 12-episode run into a motion picture. The Tsutomu Mizushima-helmed production will also feature brand-new footage.

The film is set to hit fly into Japanese theaters this fall with 7.1 surround sound and 4D screenings.

In his review of the original series, our own Paul Thomas Chapman called KOTOBUKI “pure popcorn entertainment, characterized by a whip-crack sharp sense of comic timing and some of the best aerial dog-fighting action sequences that you’re ever likely to see on a television animation budget.” You can read his full review here.

In a desolate world where the safest form of transporting cargo is by zeppelin; air pirates roam the sky, preying on aerial commerce and holding remote towns for ransom. Against these airborne marauders, the only defense is to hire high-flying protection of your own, and that’s where mercenary pilots like the girls of the Kotobuki Squadron come in. 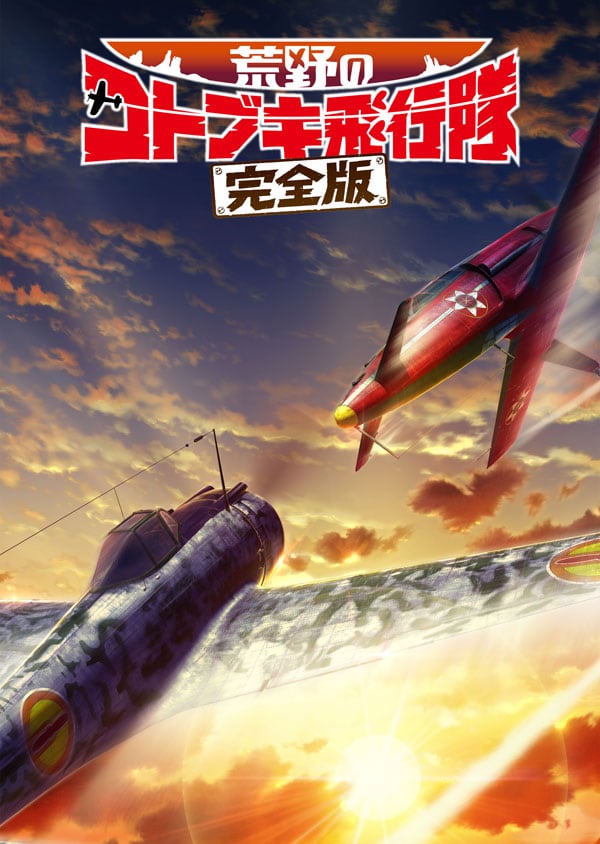 Satoshi Kon’s Paranoia Agent to Get New Release from Funimation?
Uzaki-chan Manga’s Next Top-Heavy Triumph is an Anime Adaptation