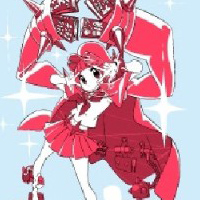 Village Vanguard, named after the famous New York jazz club, is a popular chain of bookstores/hamburger shops (yes, you read that right) in Japan, and they also run a brand of clothing called VV Wear.

VV Wear has teamed up with Studio Trigger (Little Witch Academia, Kill la Kill) for a line of new shirts that may have you reaching for your yens.

First up are two shirts designed by Trigger’s Sushio, the character designer and animation director on Kill la Kill. 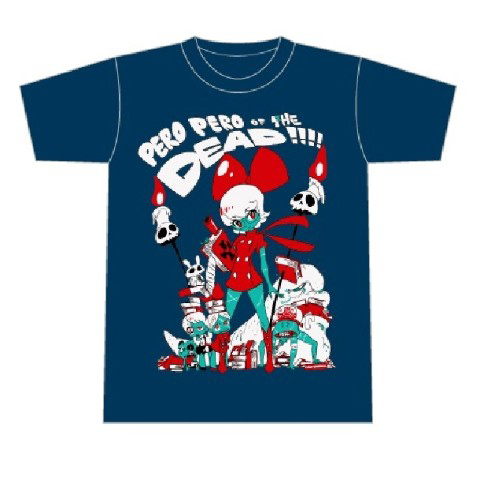 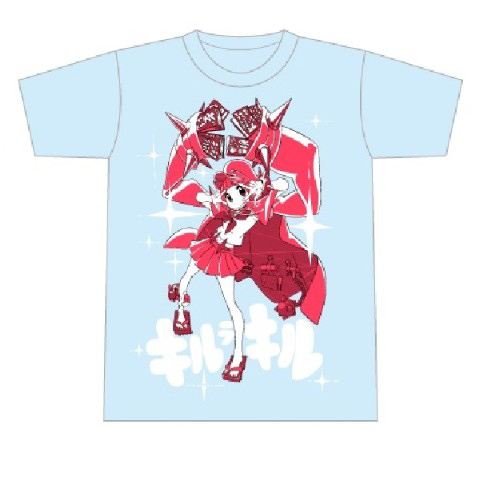 Next, a shirt by Yoh Yoshinari, the director of Little Witch Academia. 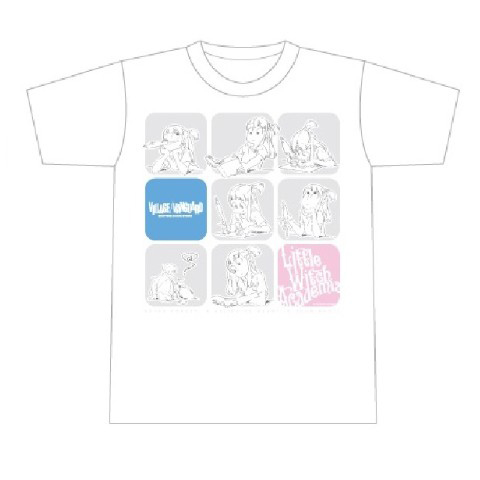 Rounding things out, one by Hiroyuki Imaishi, director of Kill la Kill and Gainax’s Panty and Stocking with Garterbelt and Gurren Lagann. 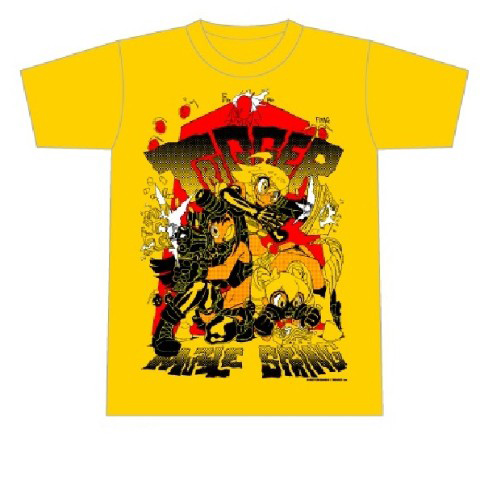 Each of the shirts cost 2,800 yen (about $23) and appear to be quite popular – despite not even being released until tomorrow, several of the shirts have already sold out.

What do you think of these shirts? Which is your favorite?