Makoto Shinkai’s Weathering With You Debuts at Number One 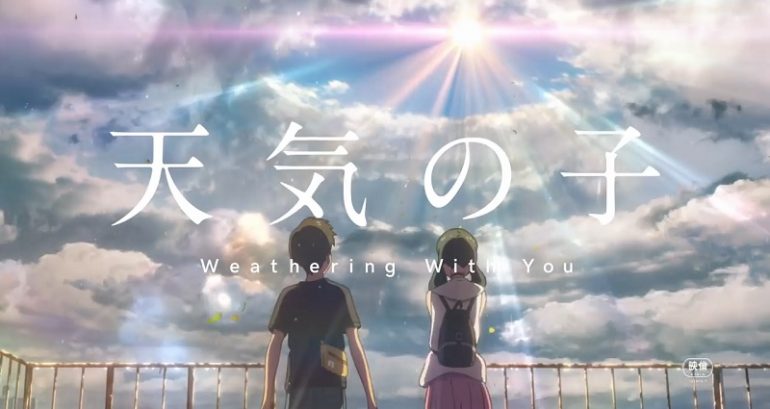 The creator of Your Name may have another hit on his hands.

The first weekend in theaters for Weathering With You, Makoto Shinkai’s new film, was good. The film debuted at number one, beating Toy Story 4 and the latest Pokémon film.

It also earned 1.6 billion yen, 28.5% more than Your Name earned its opening weekend.

Your Name became a hit through word of mouth, and its record-breaking box office take was thanks to a long run and repeat viewings. It’s unclear whether Weathering With You will whip up the same frenzy: the director himself says he expects the film to be divisive.

In North America, GKIDS has licensed the film for theatrical distribution. It will screen in limited release in 2019 to qualify for award season, then go wide in 2020 in English and Japanese.