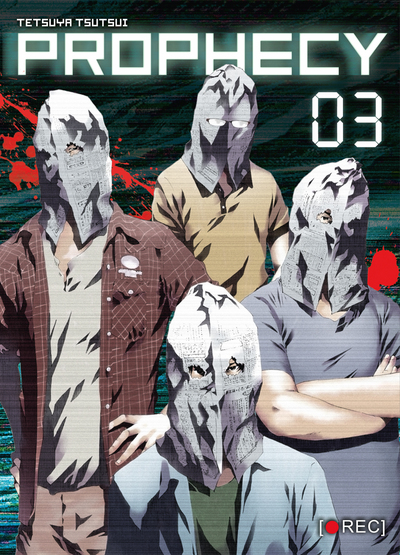 All good things must come to an end, and it’s nice whenever the rare opportunity pops up to read a manga series that isn’t more than a dozen volumes in length. Tetsuya Tsutsui’s Prophecy is just three, and its final volume brings things to an interesting and somewhat unexpected conclusion.

The story of Prophecy is at its boiling point as the enigmatic cyber vigilante group known as Paperboy closes in on their target, a hypocritical politician they promised to murder. However, when we last left off one of the members was about to spill the beans to the police, potentially throwing a wrench in the whole plan and the stability of the group itself. Meanwhile, Erika Yoshino and the Anti Cyber Crimes Division are slowly putting the pieces of this complex and deceptive puzzle together.

When the takedown of representative Shitaragi doesn’t quite go as intended, the members of Paperboy announce one final live broadcast, a stream that’s sure to rope in an especially morbid audience. Beyond that, I’d rather not spoil anything specific that happens in the final chapters of Tsutsui’s excellent manga. It’s been a tight and intriguing ride from the beginning, with each chapter serving its own unique purpose in building toward a satisfying ending.

There was a point about halfway through the volume at which I wasn’t sure if I had gotten what I wanted out of Prophecy. That concern quickly vanished as the finale unraveled, and it became clear that one of the special aspects of the series is how grounded it remains throughout its run. While the cyber threats within are deadly serious and the stakes are plenty high, the actions of Paperboy never go so over the top as to completely lose the audience. This is an especially handsome volume, too, and Tsutsui’s art shines in the last few chapters.

Paperboy’s mastermind and Yoshino are without a doubt the most fleshed-out characters of the series, which is about as much as one can ask for given the limited number of pages there were to work with. Anyone who finds the very real threat at the heart of Prophecy compelling would do well to grab all three volumes and make a day of it. It’s a tough manga to put down, and it doesn’t let up until the case is fully closed. 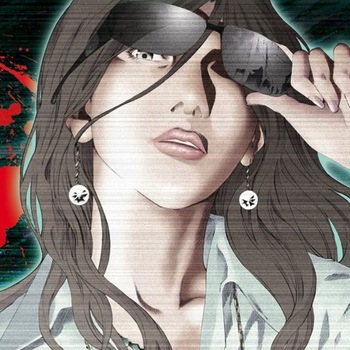 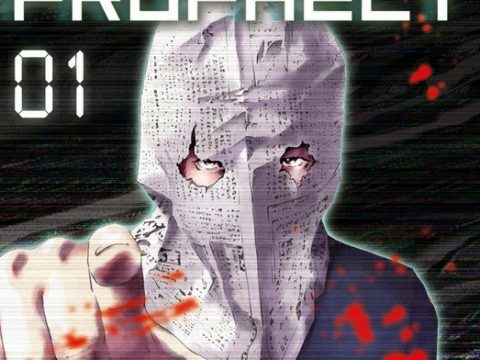