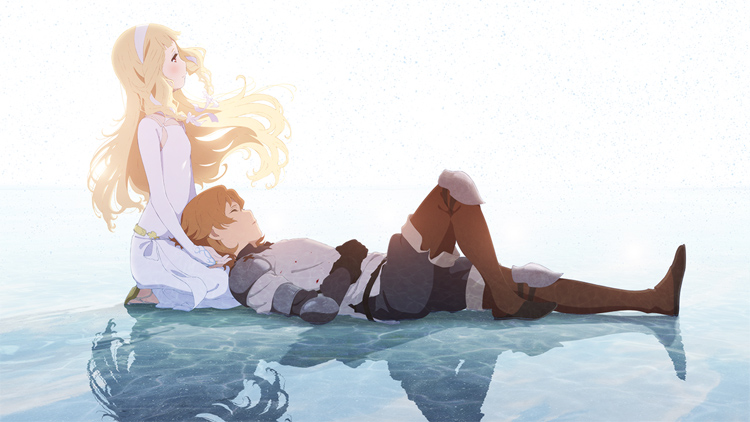 For yet more proof that critical acclaim and box office results have little to do with each other, look no further than Maquia: When the Promised Flower Blooms.

The film, which is referred to as SayoAsa in Japanese, has been getting good reviews, but ended up in fifth place in its opening weekend, following films like The Greatest Showman and Ku-Kai.

In addition, more tickets were sold on Saturday than Sunday, which is often considered a poor sign.

The film, which was directed and written by Mari Okada, is a fantasy film about a race of long-lived elf-like beings and what happens when they enter the world of mortal humans. Aside from critics, it was also praised by Makoto Shinkai, the director of Your Name.

International rights to the film have been sold to distributors in the UK, France, Germany and elsewhere, but no word on a US release yet. Its international premiere will take place at the Glasgow Film Festival March 4.

Here’s how All the Anime describes the film:

The people of Iolph have a lifespan of hundreds of years and maintain their teenage appearances for life, but when the peace of this town is shattered by those who want the secret to their longevity for themselves, a young girl named Maquia is forced to escape. Wandering the land alone, upon finding an orphaned baby she chooses to raise him, but as this boy grows up so the difference in their lifespans is thrown into ever-sharper relief.

Chihayafuru Anime Gets Third Season in 2019
“Is This Really Okay to Put on TV?” Japanese Fans Rank the Least Broadcast-Safe Anime