It’s been quite a few years since Marvel vs. Capcom 2, and even last year’s wonderful Tatsunoko vs. Capcom didn’t decrease anticipation for the next proper entry in the versus series. With Capcom’s most recent announcement, we now know exactly how much longer we’ll have to wait to play Marvel vs. Capcom 3: Fate of Two Worlds.

The official release date for the frantic fighter is February 15, 2011. In order to get fans even more hyped, Capcom also teased two returning playable characters, Jill Valentine and Shuma Gorath. Both will be available via DLC as part of Capcom’s loaded special edition.

As for the rest, the package also comes with a steelbook case featuring exclusive artwork, a comic/art book with a 12-page prologue comic, and a 1-month subscription to Marvel Digital Comics. Check out the regular edition’s box art below. 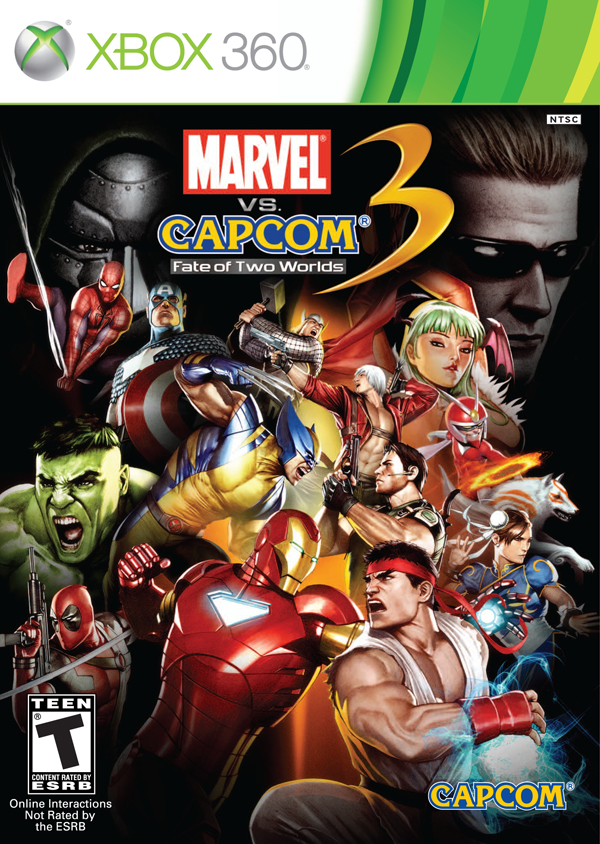 There are still a few surprises left in the already beefy character roster, though an unconfirmed full list was “leaked” just the other day. For those keeping their score official, however, here are the two teams Jill and Shuma are respectively joining: