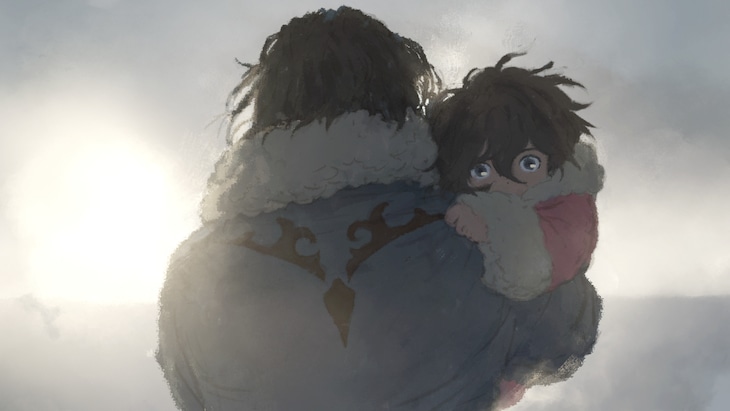 Masashi Ando, one of Japan’s most celebrated animators, is set to direct his first film: The Deer King (Shika no Ou), which hits Japanese theaters in September.

It may be his first film as director, but Ando has worked alongside some of the best directors in anime history. He first gained acclaim as a character designer at Studio Ghibli, where he worked on characters for films like Princess Mononoke and Spirited Away. He then went freelance and worked with Satoshi Kon on Paranoia Agent and Paprika. Recently, he served as animation director on Makoto Shinkai’s Your Name.

In addition to directorial duties, Ando will serve as character designer and animation director on The Deer King. The film will be co-directed by Masayuki Miyaji (Xam’d: Lost Memories, Fuse), animated at Production I.G and written by Taku Kishimoto (ERASED).

The film centers around Van, an enslaved former soldier who escapes and meets a young girl. It’s based on a series of novels by Nahoko Uehashi (Moribito). It hits Japanese theaters September 18.