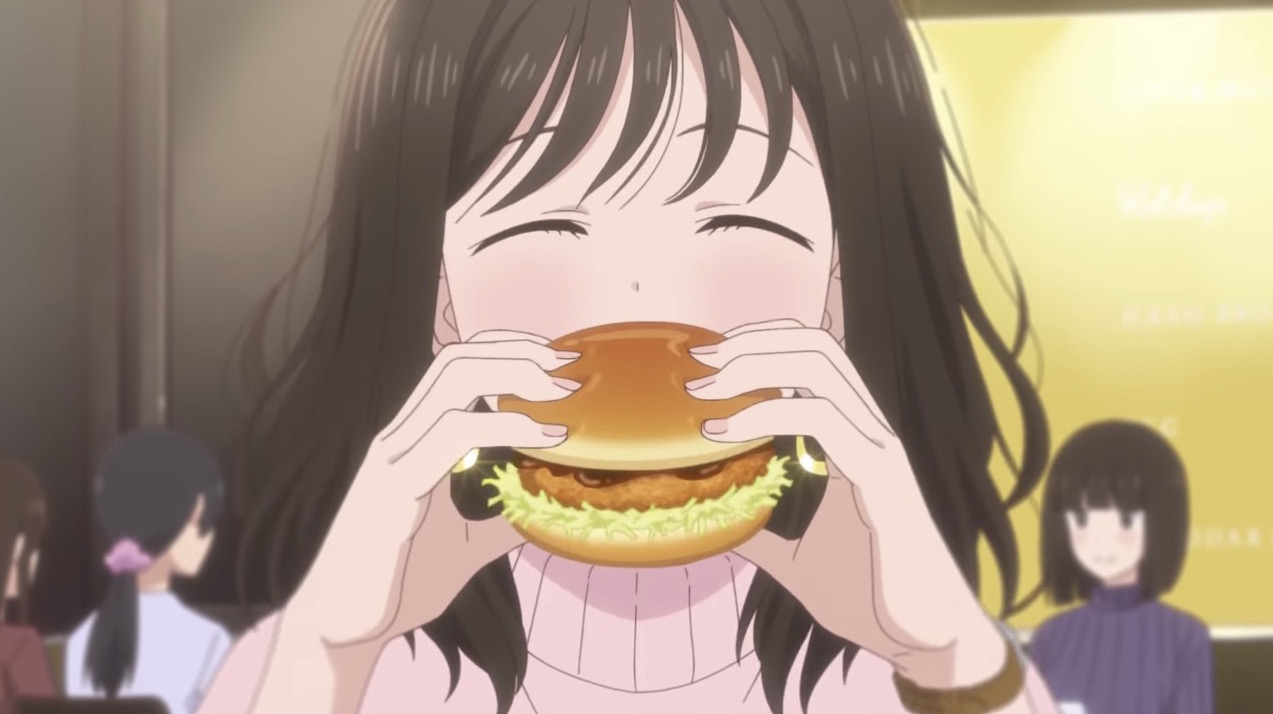 Sometimes the best way to sell a Big Mac is to show a bunch of cute anime girls chomping into their burgers one after another. That’s the strategy McDonald’s Japan employed in a new commercial that embraces the chill of winter and counters it with warm friendship and an even warmer meal at McDonald’s. It all comes together in a lovingly produced anime short that’s surprisingly beautiful.

The girls in question are voiced by former AKB48 idol Atsuko Maeda alongside Ayana Taketatsu (Leafa in Sword Art Online) and Aimi (Kasumi in Bang Dream!), and the sandwiches they’re eating are from McDonald’s Japan’s Gurakoro line. That’s short for guratan korokke, or gratin croquette, which is a winter exclusive in Japan.