Fans of Media Blasters releases received some troubling news the other day when it was announced that the distributor would be laying off 60% of its staff. If there’s a silver lining to such unfortunate information, it’s the fact that Media Blasters is sticking around, and one of its new announcements is a DVD release of Fushigi Yugi season one.

The listing appeared on Media Blasters’ Facebook page, along with the cover art below. There’s no other information about the release of the anime, based on the manga by Yu Watase, but we should learn more in due time. 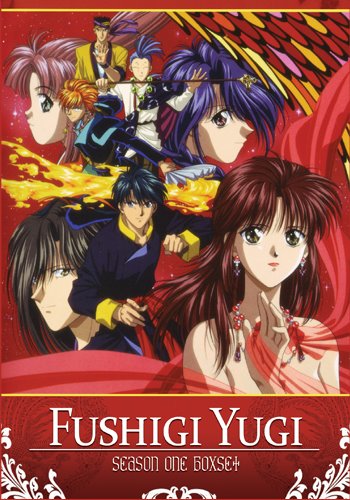