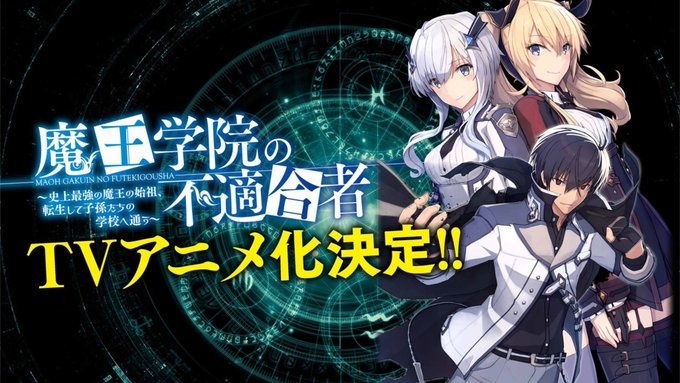 This weekend’s Dengeki Bunko event brought with it the announcement that an anime adaptation is on the way for Shu and Kayaharuka’s Maoh Gakuin light novel series, AKA The Misfit of Demon King Academy: History’s Strongest Demon King Reincarnates and Goes to School with His Descendants.

The announcement came along with a debut key visual and news that Tatsuhisa Suzuki (Free!‘s Makoto Tachibana) will voice the protagonist, demon king Arnos. Here he is alongside his twin sister classmates, Misha and Sasha: 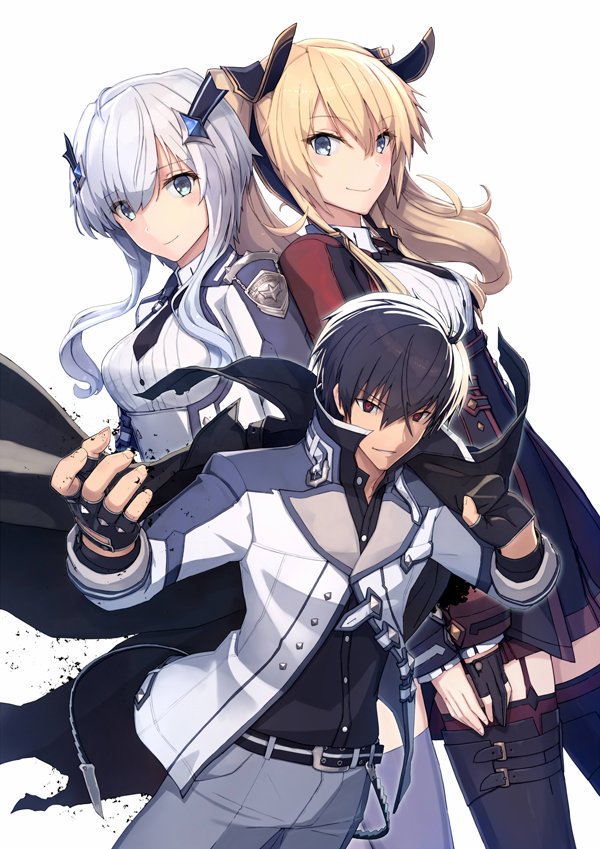 An official website and Twitter account are live for the series, which finds Arnos growing weary of his ultimate power. Thus, he chooses to be reborn in the future during a time of peace. He enrolls in the Demon King school Delzogaide 2,000 years later, and despite the fact that his powers weakened over the years, they’re still pretty off the charts. The now “inept” Arnos befriends fellow student Misha and begins his mission to surpass his own descendants and reclaim the demon king title.

We’ll have to wait for more info, including premiere timing.