As Miss Beelzebub Likes Manga to End with Volume 12 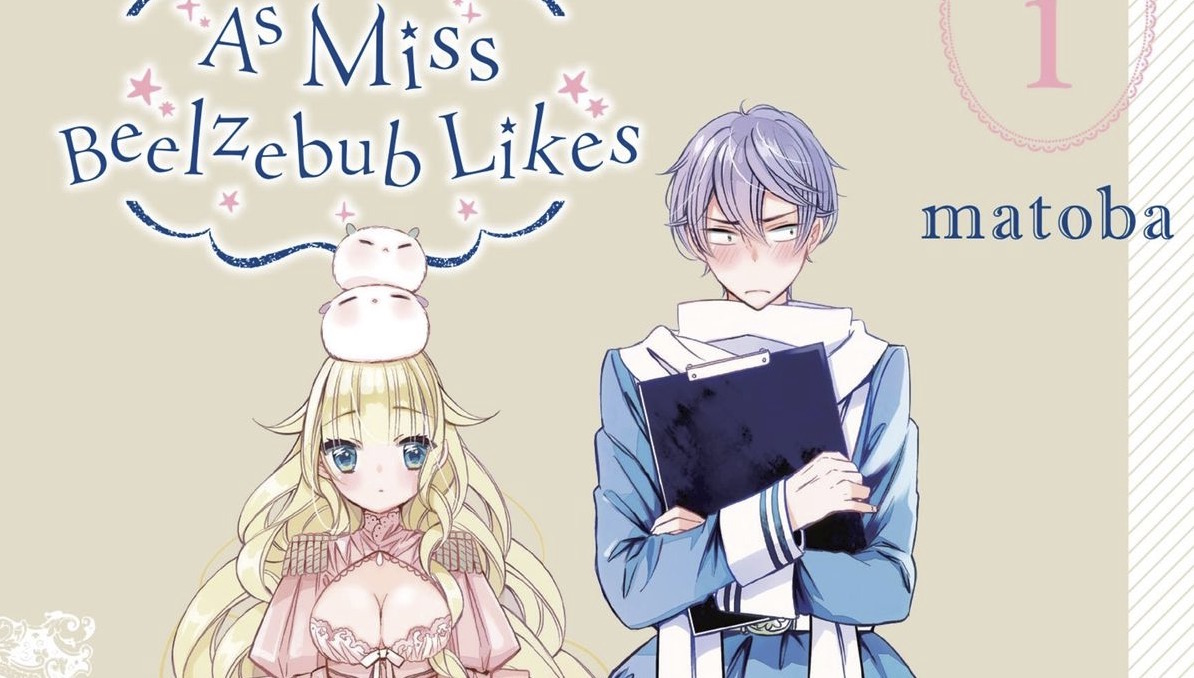 Originally launched in the pages of Monthly Shonen Gangan magazine back in July of 2015, matoba’s As Miss Beelzebub Likes manga officially has an end date in sight. The series will come to a close in spring 2020, which is when the 12th volume is set to hit shelves in Japan.

As Miss Beelzebub Likes previously inspired an anime adaptation in October of 2018, and Crunchyroll streamed the series as it aired. We’re still a little behind on the manga in English, so it’s not quite close to its conclusion here. Yen Press most recently published volume 7.

Murin’s lands his dream job with the demon king he’s always held in awe, but when his tenure begins, it turns out the demon king isn’t quite what he expected…