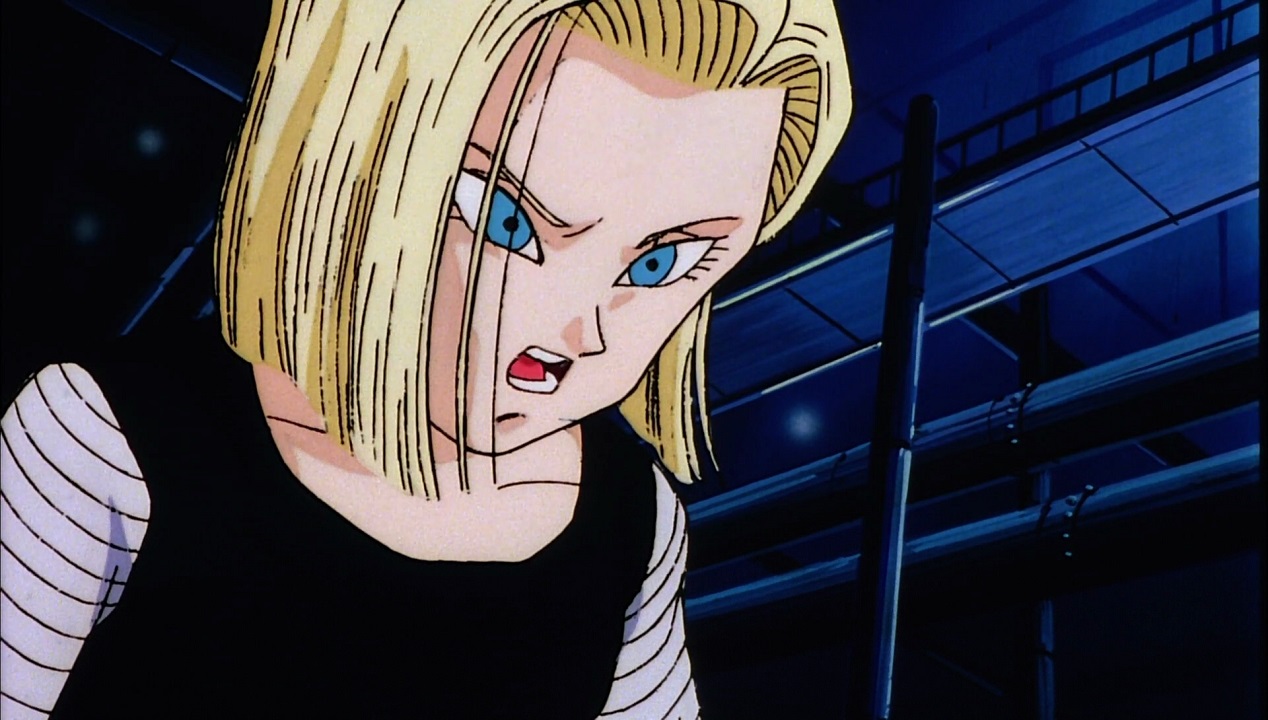 On Friday, MMA fighter Itsuki Hirata fought Nyrene Crowley as part of the One Championship in Jakarta. She ended up winning with a TKO, and we’d like to think that’s thanks in no small part to her awesome cosplay of Dragon Ball Z‘s Android 18.

Hirata recently shared a photo of her Android 18 getup on Instagram, saying “I’m often told I look like this person, so I decided to dress up in similar clothes… can you guess who?” 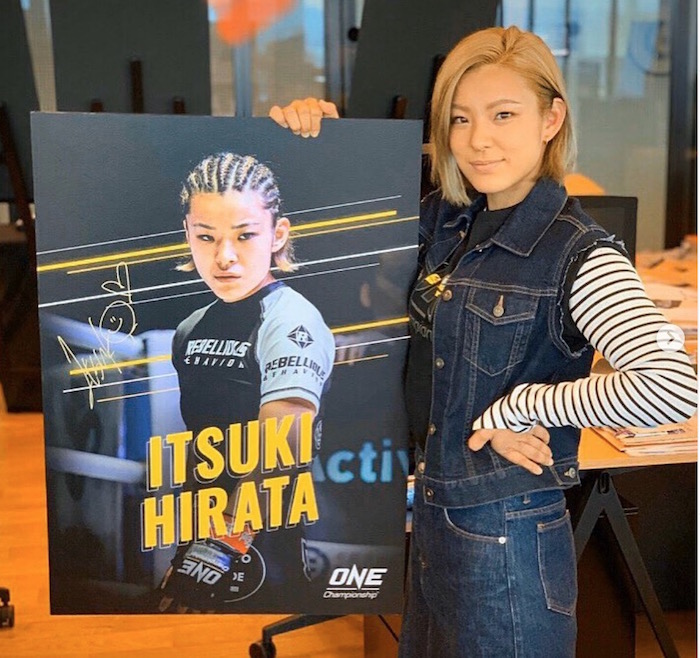 So, could Hirata actually beat Android 18 in a fight? You’ll have to leave that matchup to your imaginations, but we think she’d hold her own.