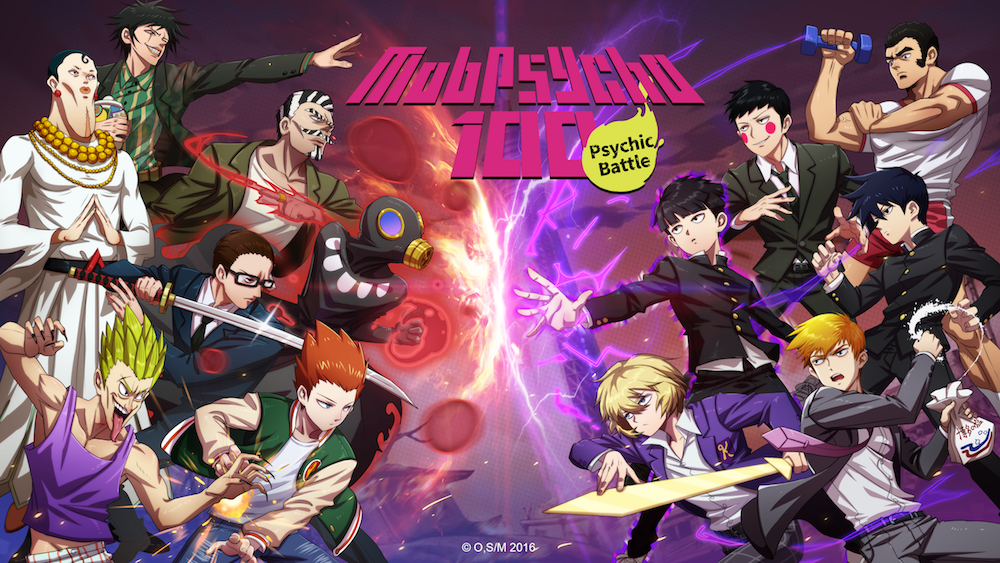 The latest anime-based mobile game has Crunchyroll Games bringing the world of ONE’s Mob Psycho 100 and its BONES anime adaptation to iOS and Android. Mob Psycho 100: Psychic Battle launched yesterday, bringing with it the original voice cast members, content from the first two anime seasons, and battles that can be taken on solo, in PvP modes, or teaming up with others for some PvE action.

All in all there are over 80 characters players can collect and add to their five-member teams. Check out a trailer below, and visit the official website to try it out for yourself as a free download.