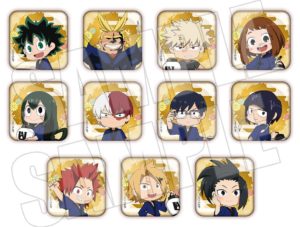 Kanda Matsuri is one of Japan’s three largest festivals, so it’s only fitting that it would team up with one of Japan’s most popular manga series. Kohei Horikoshi’s My Hero Academia is getting in on the fun for this year’s event, which will be held in the middle of next month at Kanda Shrine and other Tokyo locations.

Before that, collaboration posters will be displayed around the shrine and areas in Tokyo such as Kanda, Nihonbashi, Otemachi, Marunouchi, and Akihabara. There will also be a collaboration goods store, which officially opens in the shrine from May 4-6, as well as a collaboration menu at Myoujin Cafe in Bunkyo-ku.

Here’s a look at the poster and more collaboration art: 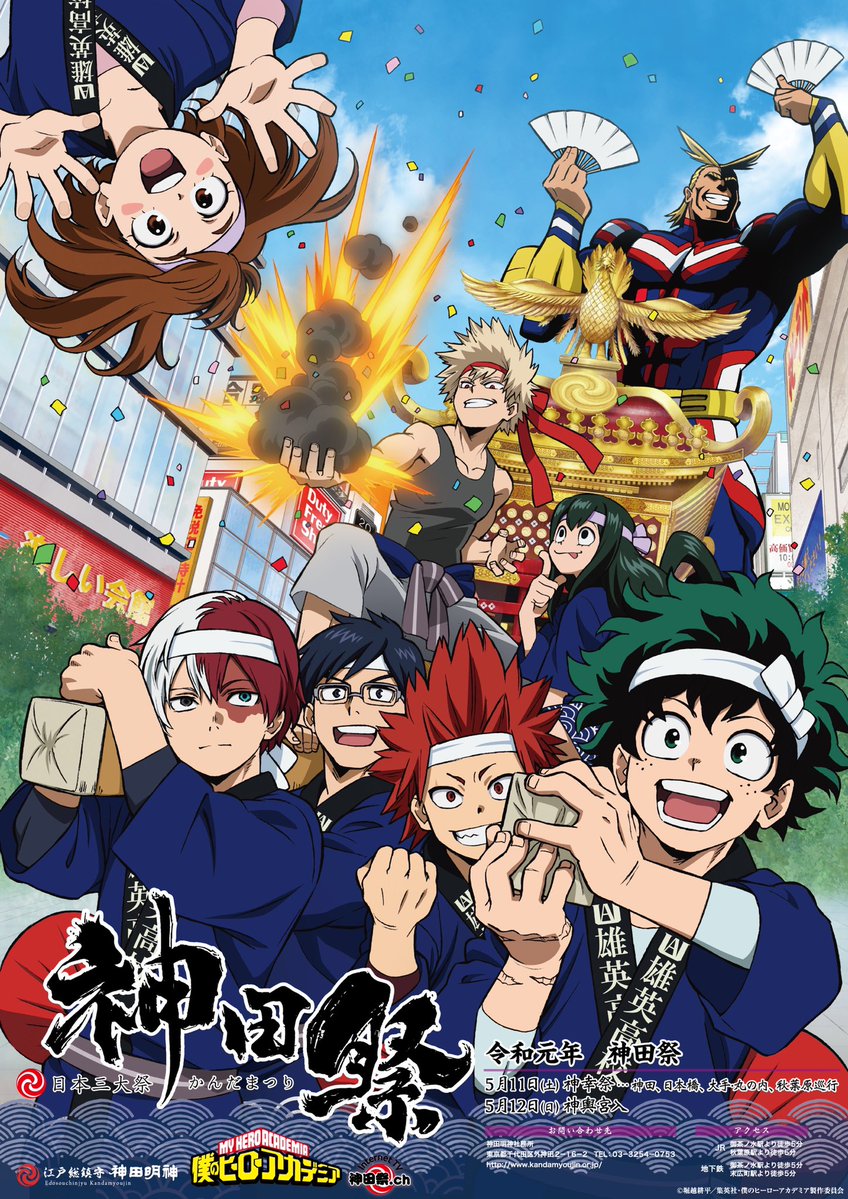 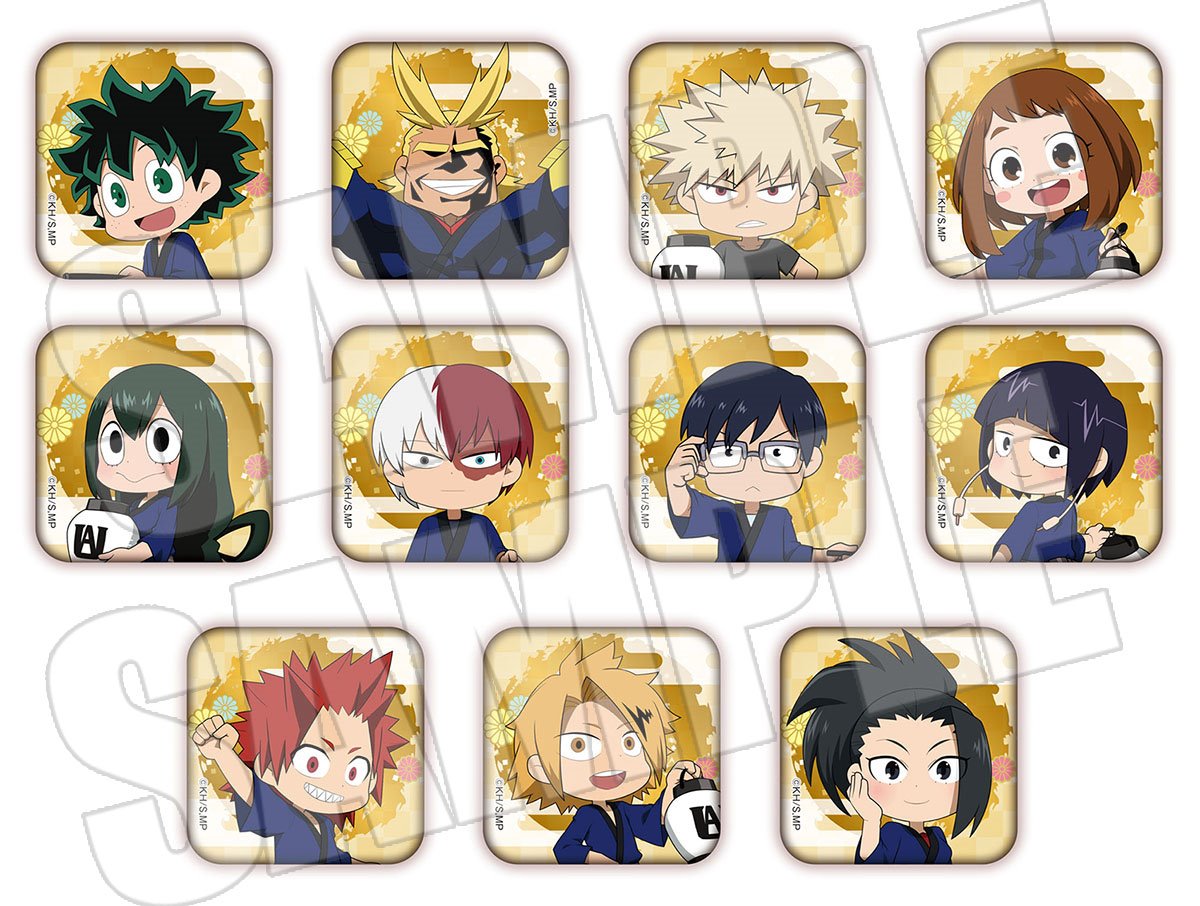 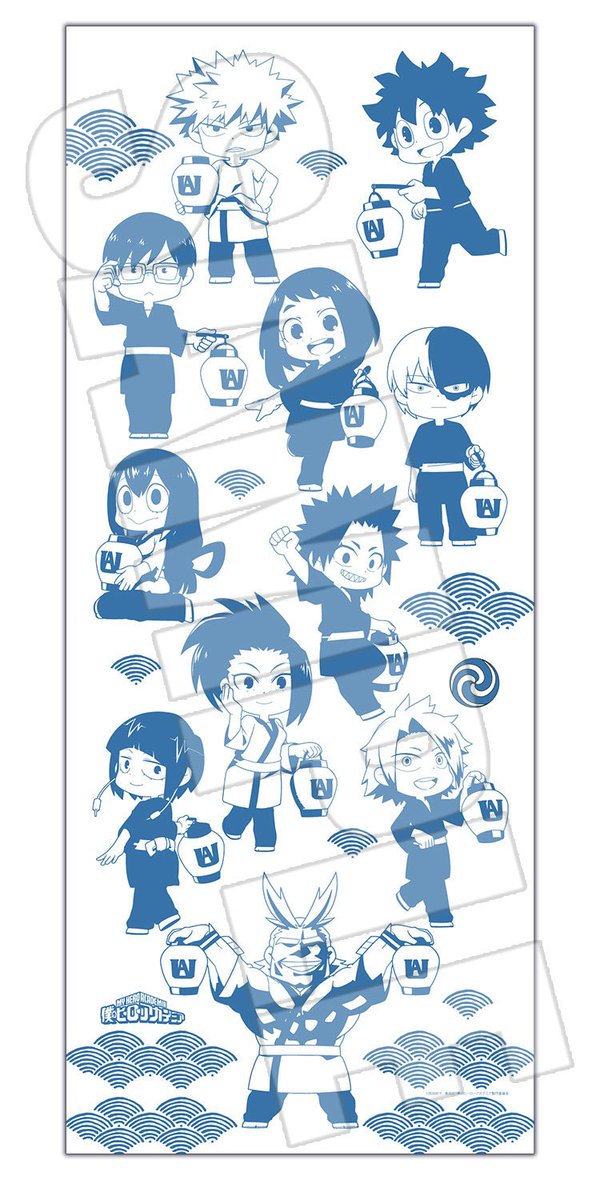 Kanda Shrine was originally constructed in what’s now known as Chiyoda-ku, Tokyo around 1,270 years ago before being moved to Kanda-dai in 1603. Kanda Matsuri kicked off at the start of the Edo period, celebrating the war victories of the Tokugawa shogunate’s founder and first shogun, Ieyasu Tokugawa.