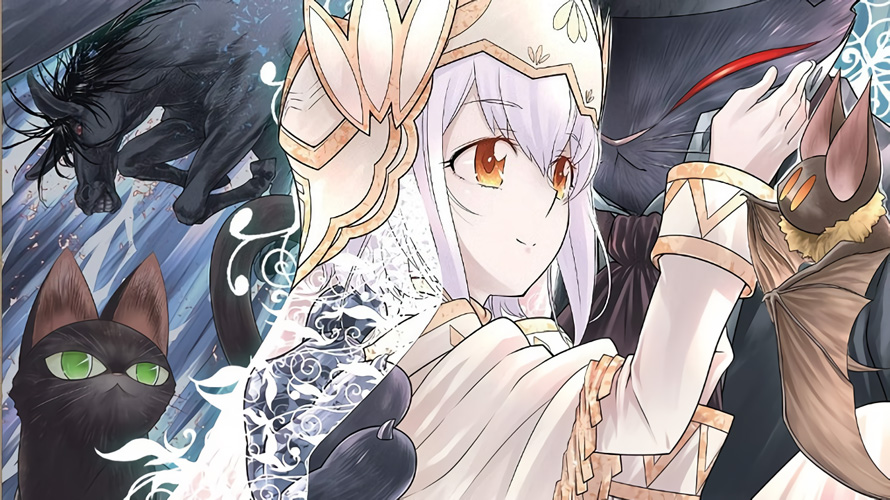 Ferry Eachna is a mythical beast investigator. She keeps the peace between humans and the magical creatures of the world, settling disputes and investigating the causes of any trouble that crops up. Ferry’s obvious empathy for the mythical beasts makes her a fair arbiter of justice. She listens with patience to both parties and judges fairly. And woe to any who raise a hand against her. She’s protected by Kushuna, a deadly and loyal knight and bodyguard. As much as he respects Ferry, he also takes beastly matters into his own hands when the occasion calls for it.

The relationship between Ferry and Kushuna is faintly reminiscent of The Ancient Magus’ Bride, but Kushuna is an adorably creepy giant black rabbit with a ton of magical power. The monsters are interesting, though a bit bland to look at. Most of them are intelligent, many are no threat to humans, but some are deadly. As of Volume 1, the series pulls its magical creatures exclusively from European myth, introducing a wyvern, a mermaid, and an each-uisge, or water horse. Unfortunately, though the art is generally solid, only the main characters pop. Aside from the effectively stylish Ferry and Kushuna, the art consists mostly of cute human characters, decent but not exceptional monsters, and some okay architecture that evokes Europe, but not a specific country. 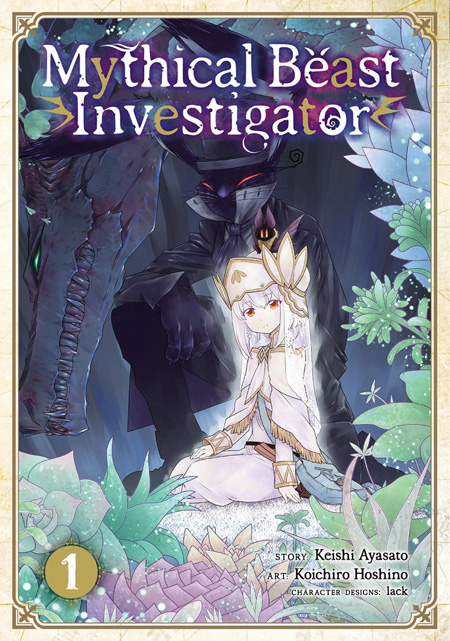 Ferry and Kushuna are easily the main reasons to read the book. Ferry is deliberate in her investigations and dispassionately works with both the beasts and the humans to discover why and how each conflict arose. The action is fairly low key, but the slow pace gives the art and story room to breathe. While the generic European setting could be better, the book builds a solid fantasy world.

Whether readers are hooked depends on their tolerance for the mild pacing and low stakes. While the cases Ferry arbitrates are important to both humans and magical beasts, there are zero stakes for Ferry herself. This could change later, but as of Volume 1 Ferry has little personal investment in her work and is never in much physical danger thanks to Kushuna’s supernatural protection. Over time this could cause the series to lose its already slow momentum, but there’s also potential here for smart fantasy storytelling with an unusual angle.