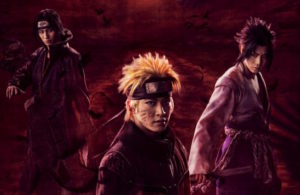 The second stage play based on Masashi Kishimoto’s Naruto manga, Live Spectacle Naruto: Song of the Akatsuki, is coming back for another run in Tokyo and Osaka this fall. Former Takarazuka director Akiko Kodama (The Rose of Versailles 2001) is back at the helm for the return, with Koudai Matsuoka and Ryuji Sato reprising their respective roles as Naruto and Sasuke.

A set of new character visuals have debuted to commemorate the upcoming return, including a look at Naruto, Sasuke, and Shinji Rachi’s take on Itachi. See how they nailed the looks below. 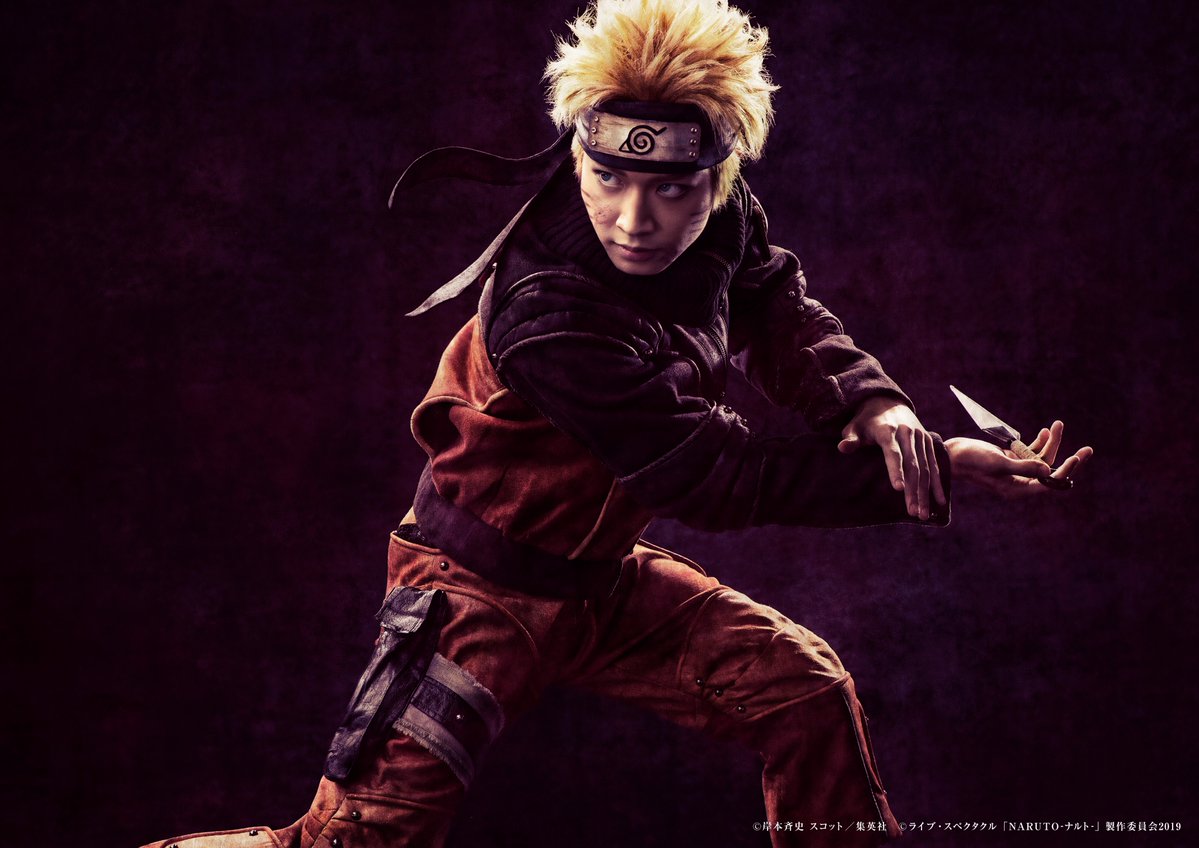 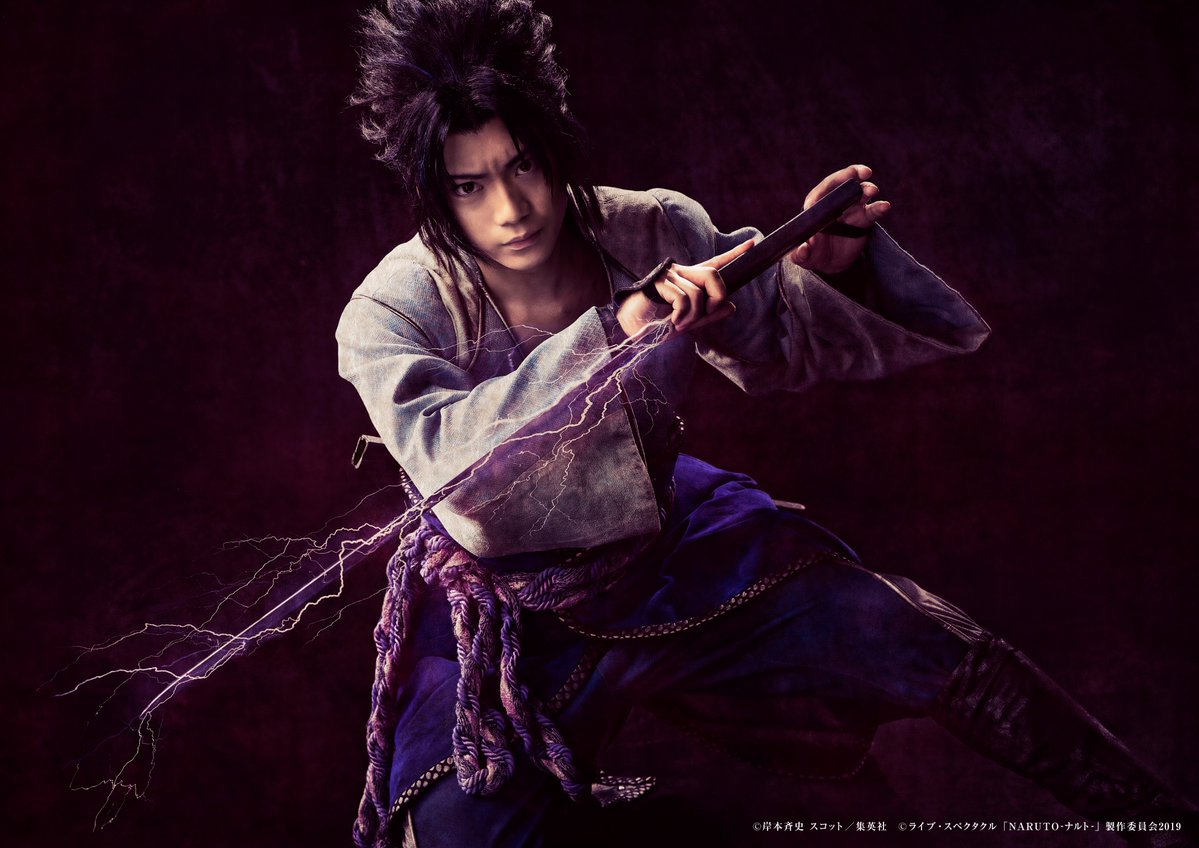 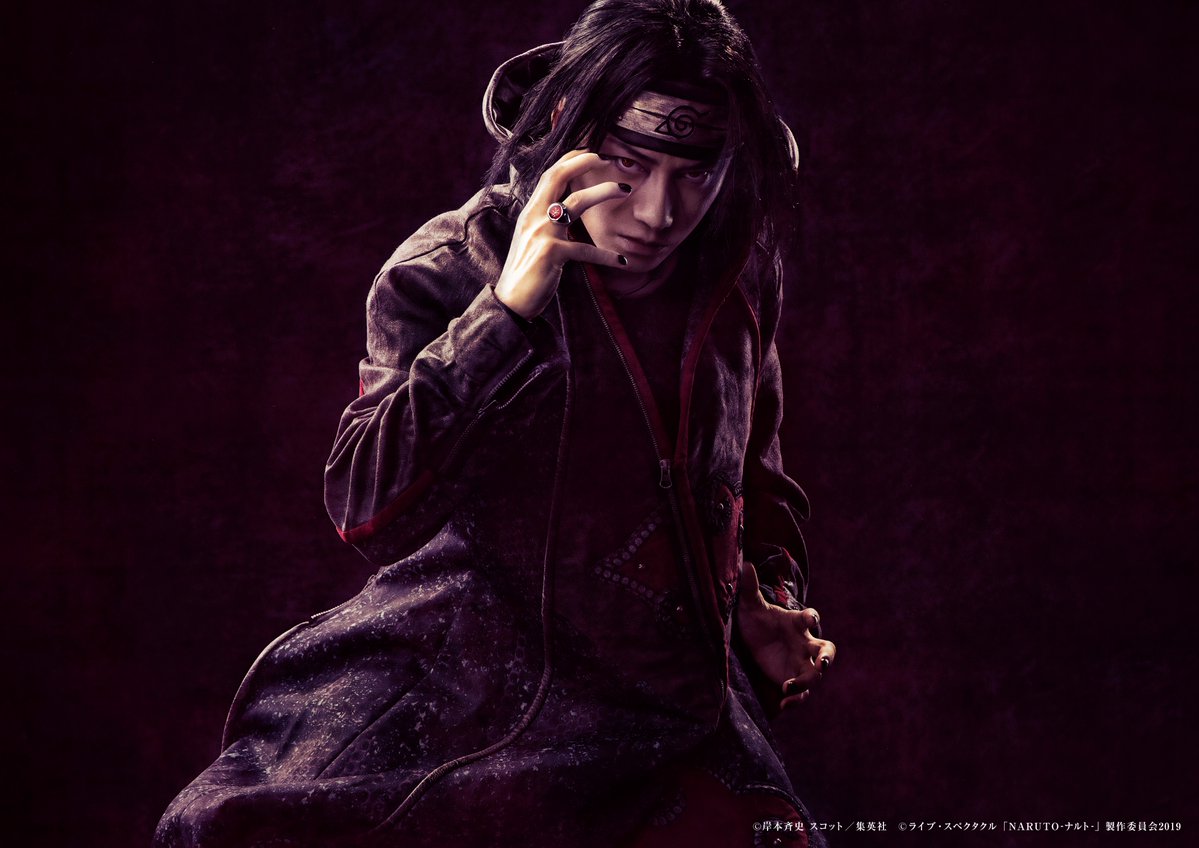 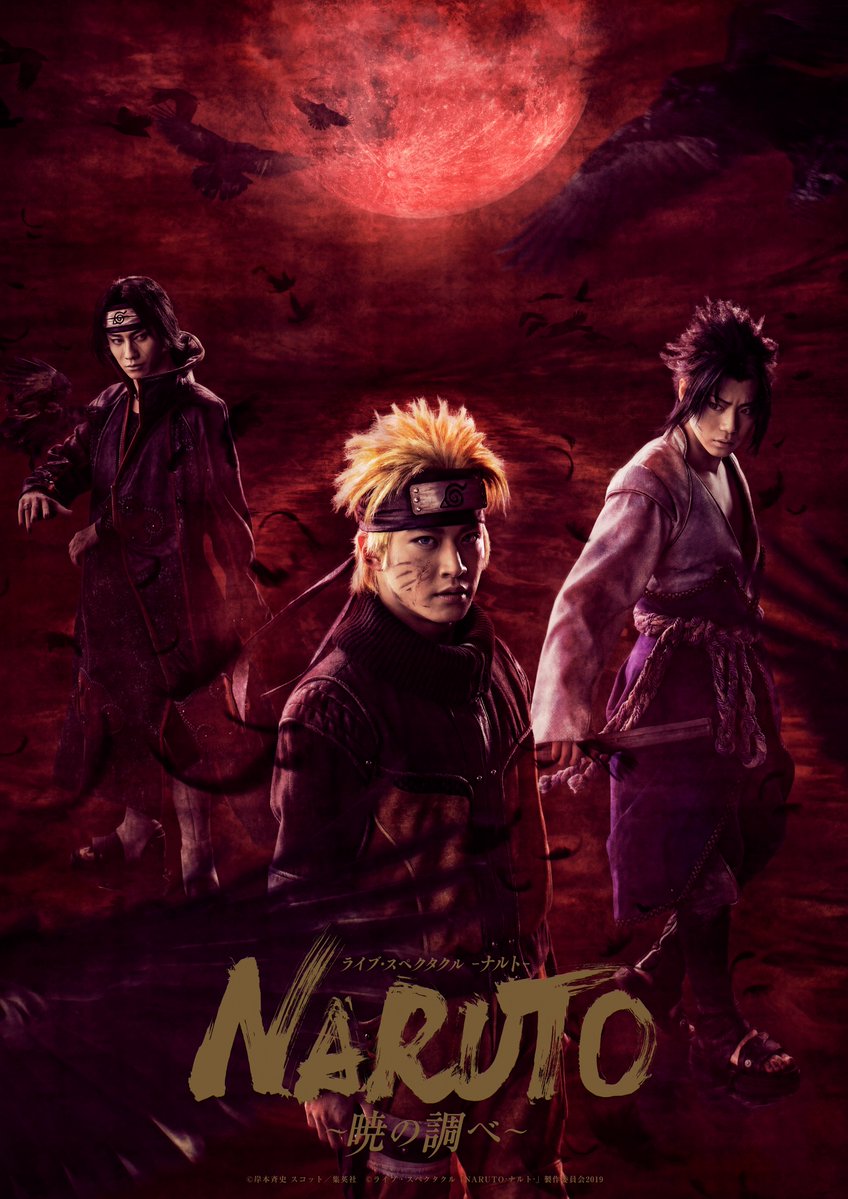 Here’s a commercial for the first run of the play: