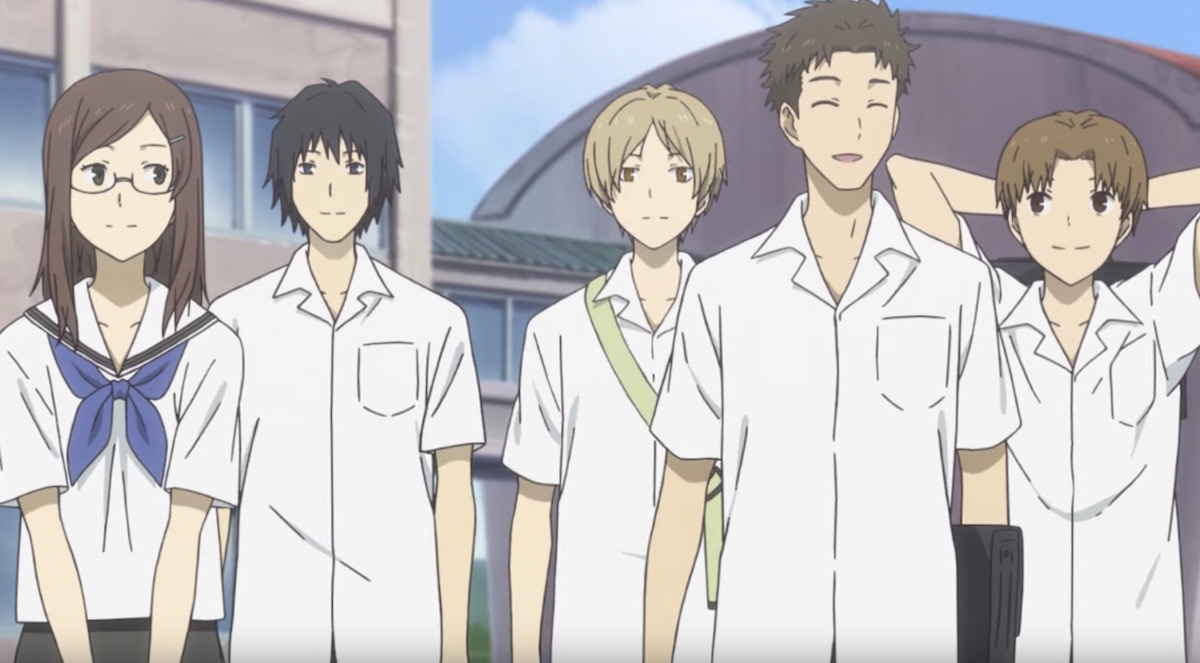 Aniplex of America is bringing the Natsume Yujin-cho anime film, Natsume Yujin-cho: Ephemeral Bond, to Blu-ray in North America on November 26. While we’re still a couple months out from the release, Aniplex decided to tide everyone over with a new English-subtitled trailer.

Natsume has been busy, navigating between humans and Yokai when he coincidentally reunites with an old classmate, Yuki. It brings back painful memories of a certain Yokai. Meanwhile, Natsume also became acquainted with Yorie Tsumura, a woman in the memories of a Yokai whose name he had returned. Yorie knew much about Reiko, but now lived a peaceful life with her only son, Mukuo. Being with this family was comforting for Natsume, but apparently a mysterious Yokai has been lurking in their town.

On the way back from investigating, a “Yokai seed” that had latched itself to Nyanko Sensei drops into the Fujiwaras’ garden and grows overnight into a fruit tree. When Nyanko Sensei eats a fruit that is somehow shaped like himself, he suddenly splits into three!