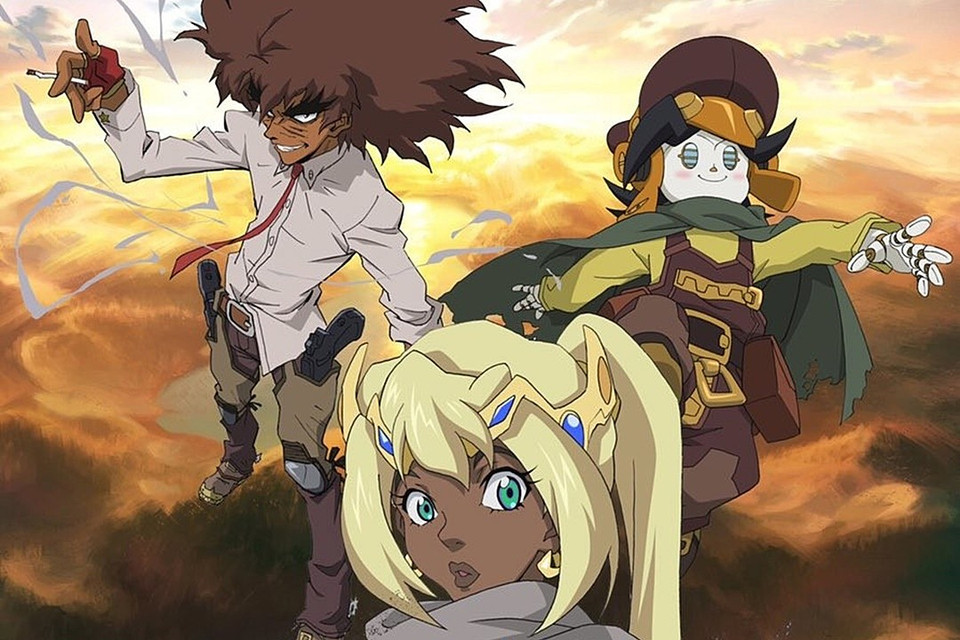 Netflix has invested a lot of time and money into anime in recent years, and it shows no signs of slowing down in the future. The streaming company held a panel at this weekend’s Anime Expo, providing the perfect opportunity to show off a sizzle reel of some of the upcoming anime series under the Netflix Original banner.

Highlights from the panel include plans for LeSean Thomas’ Cannon Busters, which will launch globally on August 15. There’s also a new series, Seis Manos, coming from Viz Media and Powerhouse Animation, and some new images were shown for Polygon Pictures’ Levius. Trese—a series based on the folklore of the Philippines—is also on the way, and Netflix spent some more time promoting the cute Rilakkuma and Kaoru show.

See a quick burst of some of the projects on the way in the Anime 2019 teaser: