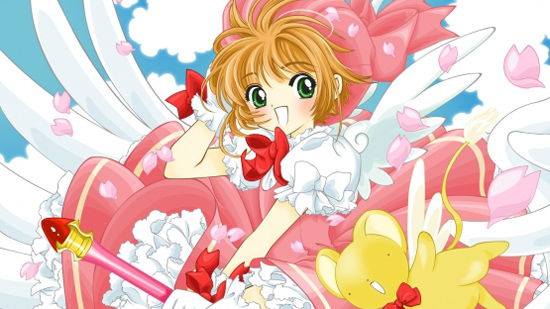 CLAMP, the artist team behind shoujo manga Cardcaptor Sakura, will release a new manga in the franchise, according to Kodansha’s Nakayoshi magazine.

The new manga will mark the 20th anniversary of Cardcaptor Sakura, which ran from 1996 to 2000 in Nakayoshi and was adapted into an anime series and two films.

It’s not yet clear what form the manga will take, though it seems it will more likely be a one-off or short series rather than a full-length one.

Cardcaptor Sakura is the story of Sakura Kinomoto, an elementary school student who accidentally releases a set of magical cards into the world and must retrieve them to avoid catastrophe.

The anime adaptation originally aired in the U.S. as a heavily-edited, much-maligned version titled Cardcaptors, but eventually received an uncut release on video.

We’ll fill you in on more Cardcaptor Sakura details when they become available!