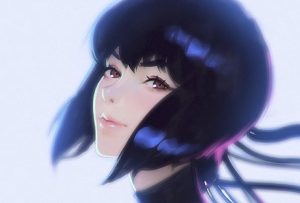 As previously reported, Masamune Shirow’s Ghost in the Shell is set to return in a new 3DCG anime from directors Kenji Kamiyama (Ghost in the Shell: Stand Alone Complex) and Shinji Aramaki (Appleseed). Russian illustrator Ilya Kuvshinov is on board as character designer, and the artist whipped up a new visual showing off Motoko Kusanagi’s updated look.

Titled Ghost in the Shell SAC _2045, the series from Production I.G and SOLA DIGITAL ARTS is currently set to stream on Netflix worldwide (except mainland China) in 2020. See how Motoko will appear in the visual below. 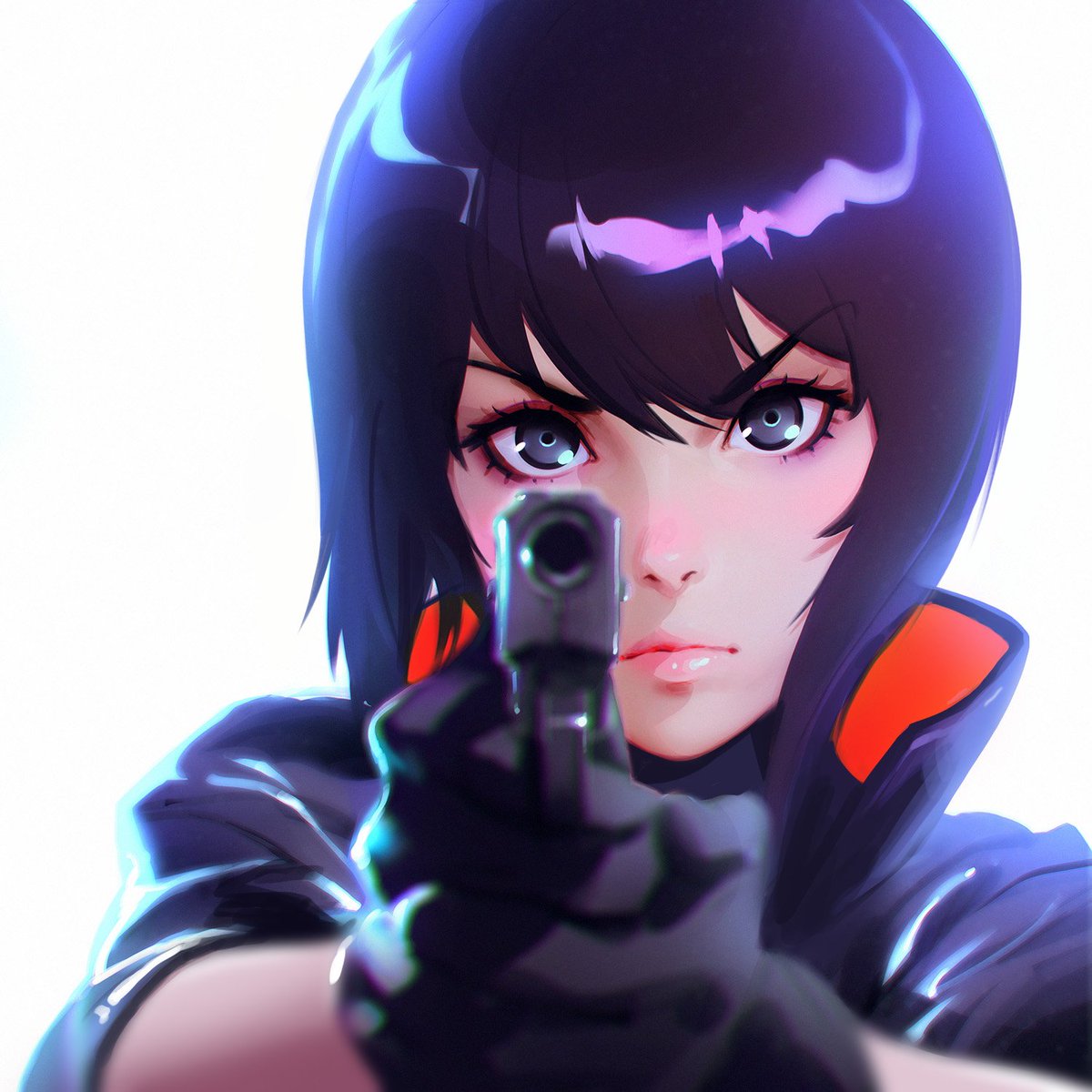 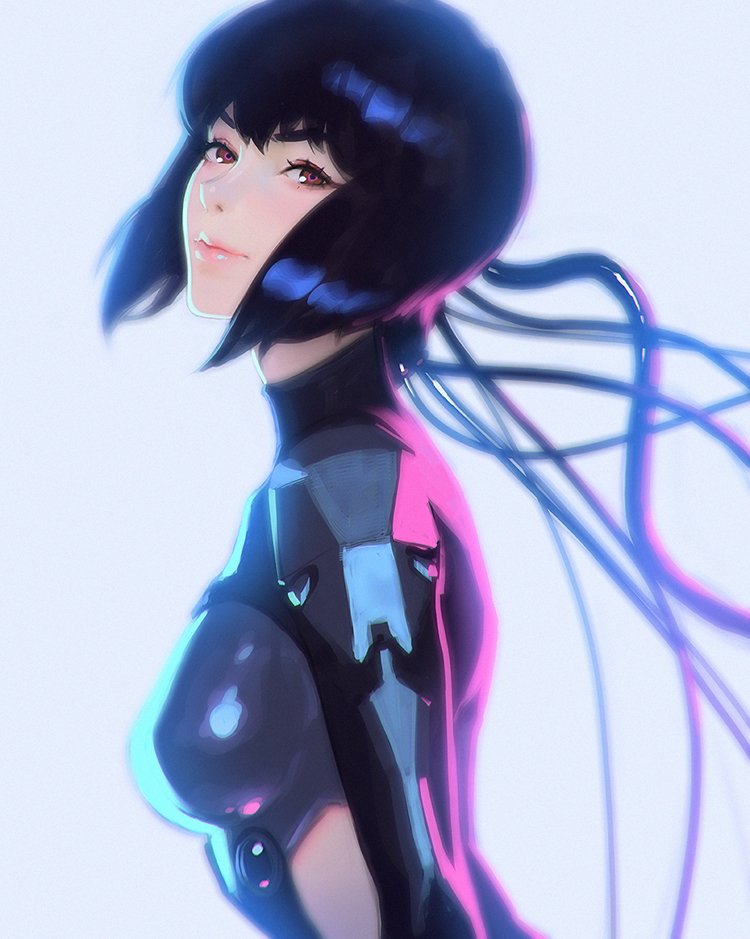