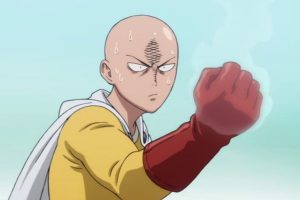 It’s been a little over two years since ONE updated his original One-Punch Man manga, which is back in the spotlight thanks to the new anime season. While most fans know the series for ONE and artist Yusuke Murata’s ongoing remake serialization, the series originally launched as a humble web manga. Now, after an extended hiatus, ONE continues the story with chapter 110.

The previous chapter 109 launched back in January of 2017.

In other One-Punch Man news, there’s a new 10-minute OVA on the way with the first volume of season two, which hits Blu-ray and DVD in Japan on August 27.