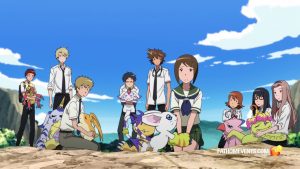 The final entry in the six-part Digimon Adventure tri. anime film series opens in theaters in Japan this weekend, and the official Twitter account hyped that up with an announcement tease. According to the text on the accompanying image of Agumon, a new project is already in the works. 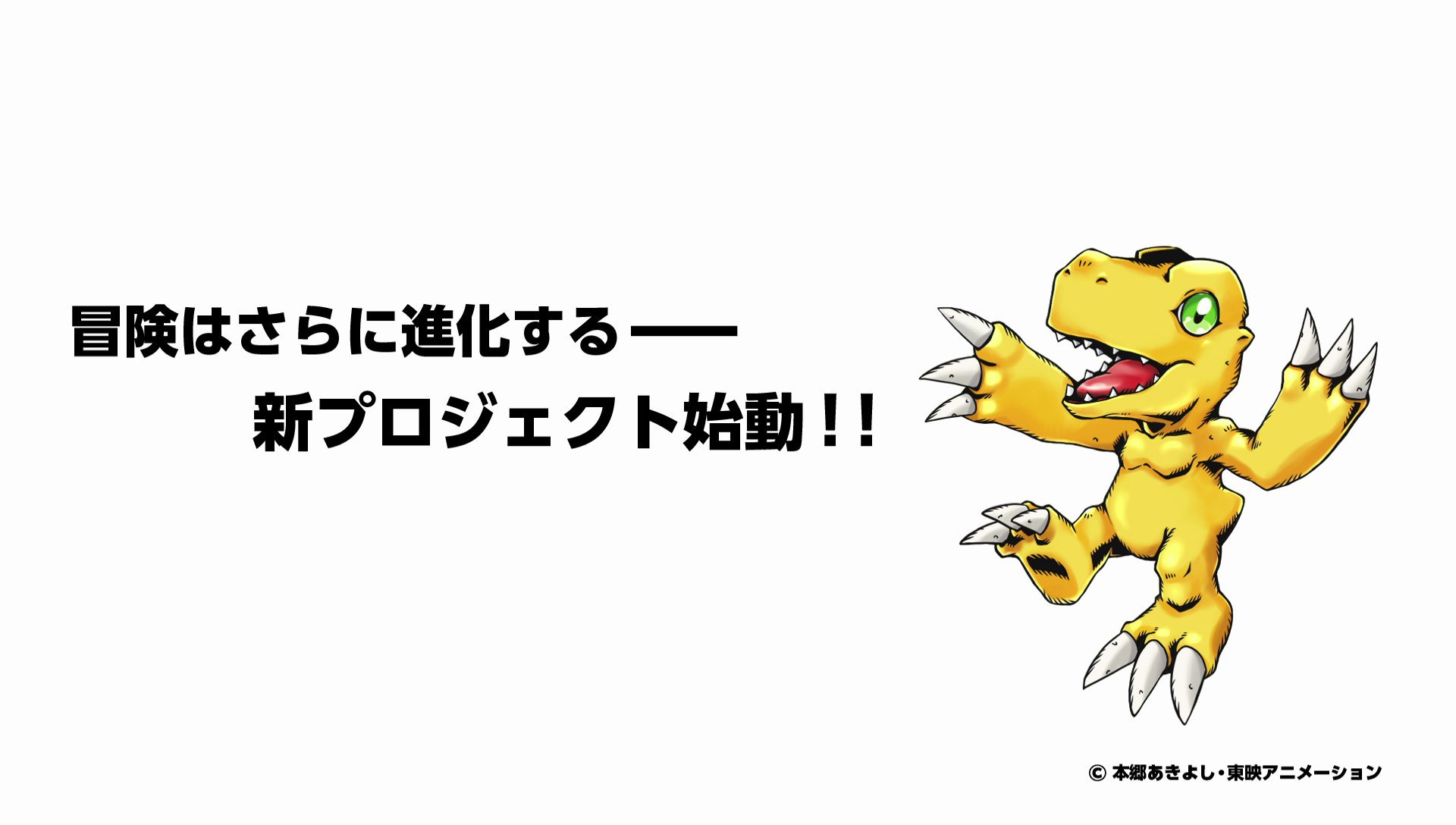 In related news, the second-to-last movie, Digimon Adventure tri.: Coexistence, is coming to theaters throughout the U.S. on Thursday, May 10 at 7:30pm local time. Ahead of that Fathom Events shared a new clip:

You can grab tickets for Coexistence now. The final chapter, Future, hits the U.S. on September 20.