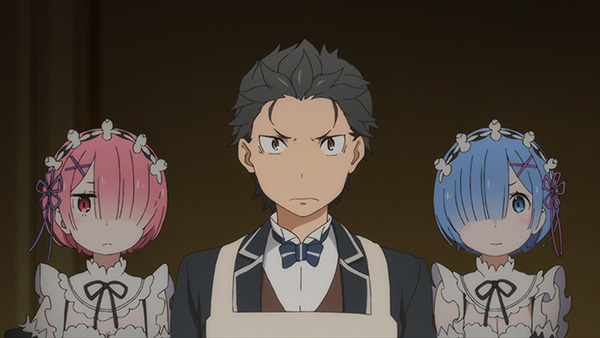 More Re:Zero -Starting Life in Another World- is on the way.

White Fox, the studio behind Re:Zero, will release a “new episode,” it was revealed today at an event in Akihabara.

A two-minute trailer for the new episode, with main characters Subaru, Emilia and Rem, was also revealed.

It is not yet clear what form this new episode will take, or what it will be about, but we’ll be sure to update you when more details are released!