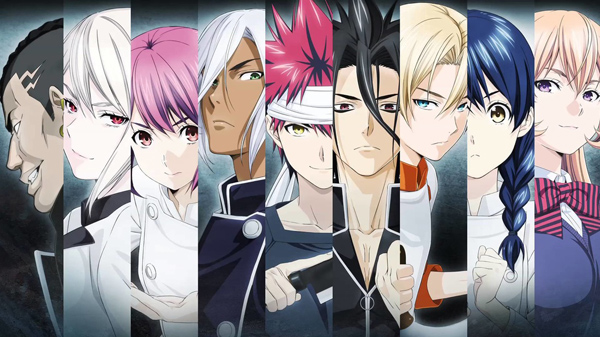 The Second Plate, which will be staffed by the cast and crew of the original, will premiere in July. The trailer ends on an ominous note, with main character Sōma saying, “I’m going to quit cooking.” Sōma, say it ain’t so!

On top of the new season, there will also be a new Food Wars OVA bundled with volume 19 of the manga. It follows Sōma on summer vacation and promises to have absolutely no impact on the overall story, but might be a fun excursion. And, y’know, swimsuits. The OVA and manga ship July 4.

May July 2016 be long remembered as the end of the Food Wars drought.