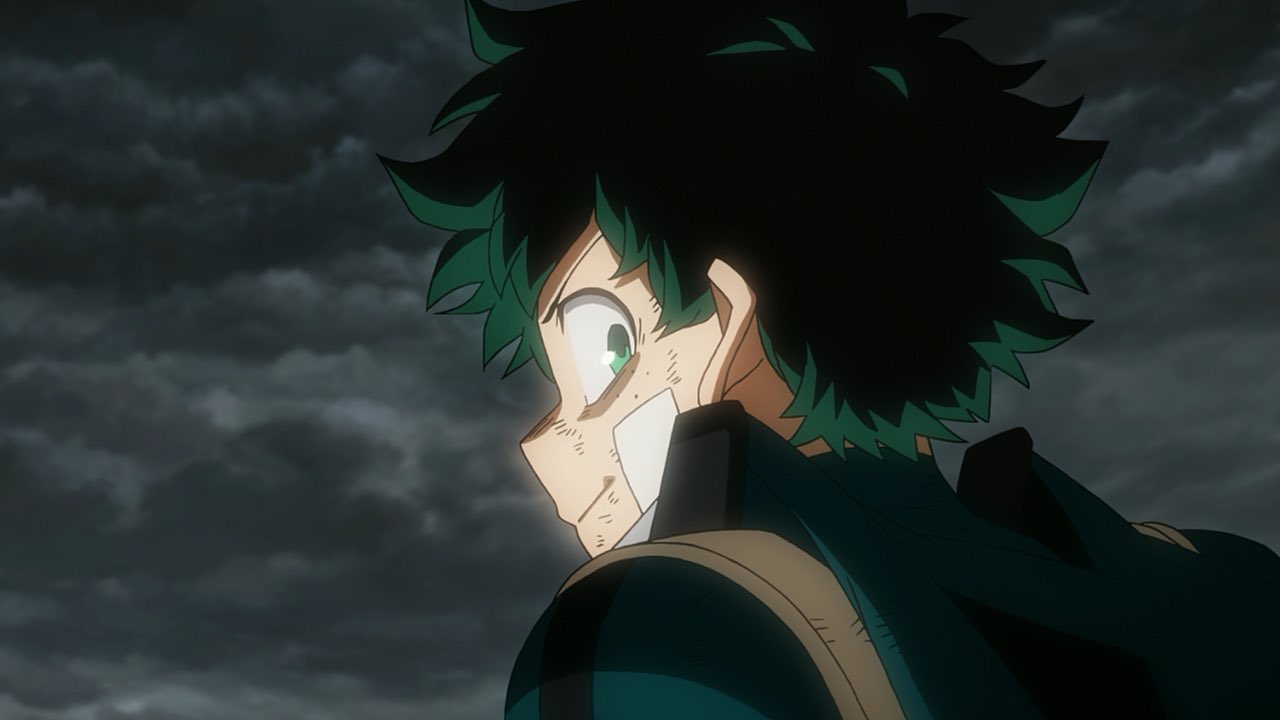 The latest weekend box office numbers from Japan are in, and they have the new My Hero Academia movie continuing to pull in the yen. The franchise’s second feature has been out for three weeks, and has so far made a decent 1.1 billion yen in its home country.

Compared to the first film, My Hero Academia THE MOVIE Heroes: Rising is at about 88.7% of that one’s three-week gross. With those numbers in mind, its current trajectory makes it unlikely to be exactly as successful as the first movie, but it’s holding relatively strong in fourth place for its third weekend.

Here are the full numbers from the weekend of January 4-5: