New Macross TV Anime and Anniversary Project in the Works 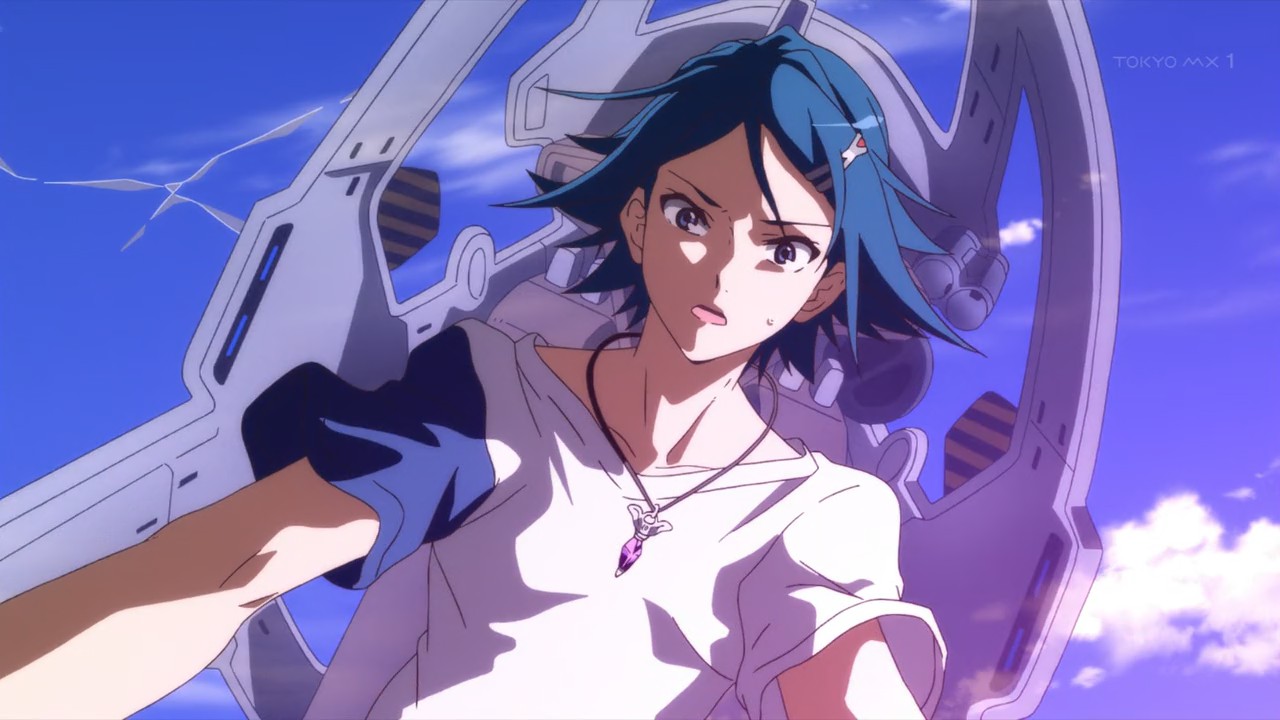 It’s time to start ramping up the 35th anniversary celebrations for the influential Macross franchise. A few announcements were made during this weekend’s Walkūre ga Tomaranai Macross Delta concert, including plans for a 35th anniversary “super dimension visual project” and a new TV anime. Sunday’s concert will also be coming to home video in Japan.

There aren’t many details to go on right now for the new announcements, aside from the fact that the TV anime is being lined up for 2018. Stay tuned for more info in the future.