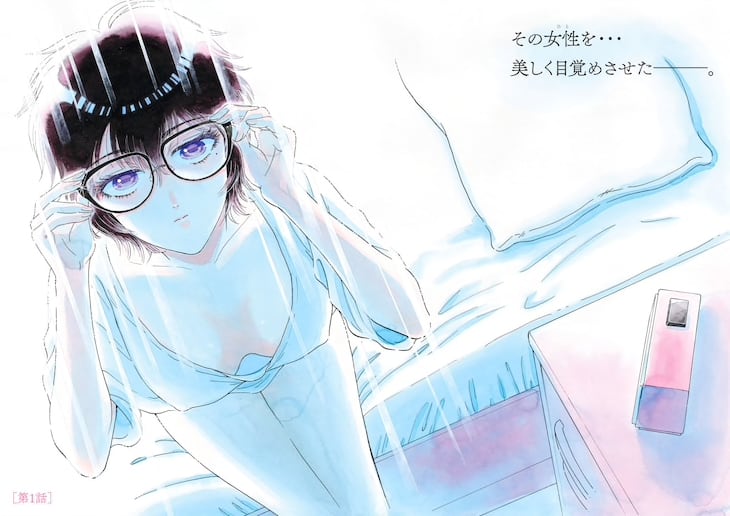 Over here at OUSA headquarters, we were pretty big fans of Jun Mayuzuki’s manga After the Rain and its anime adaptation. So we’re excited to see Mayuzuki has a new manga that just started running in the pages of Young Jump magazine.

The manga, which kicked off in the November 7 issue, is called Kowloon Generic Romance. It’s an “everyday adult romance” set in Hong Kong’s Kowloon Walled City, the famous ungoverned enclave that that demolished in the 1990s.

The main character is Kujirai, a woman in her 30s, and her male co-worker Kudo (pronunciations unconfirmed).

We’re totally digging the art and setting, and looking forward to checking this one out. 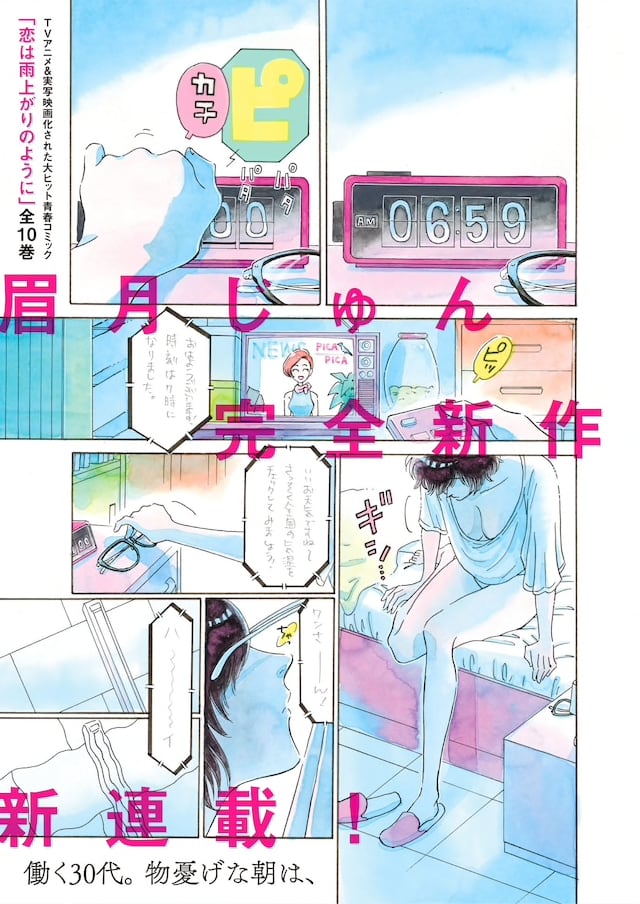 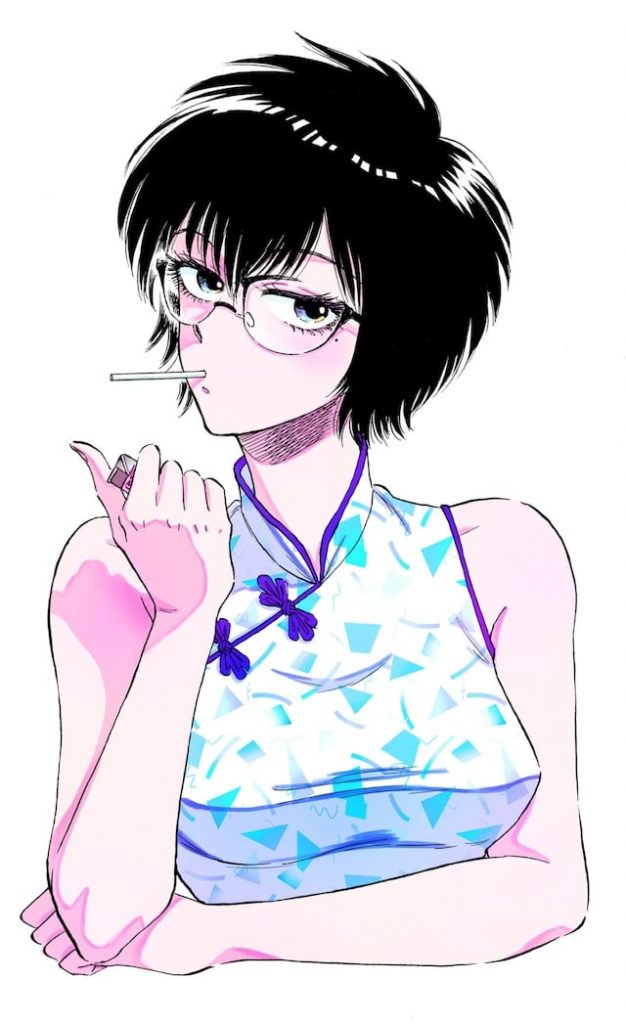