I had set my alarm for 8:00, but ended up waking up around 7:00, perky with J-pop glee. It was a lot like Christmas, only instead of a tree incubating brightly wrapped packages, I got a building in San Francisco’s Japantown made of windows, full of Japanese pop art and fashion.  NEW PEOPLE opened yesterday with much fanfare and Lolita cosplay, and I was one of the first inside.

I got there before we were technically allowed to line up — around 8:30 or so. There were definitely already some cosplayers hanging out, although the scene was pretty chill, as expected. Numbered tickets to organize the initial line were going to be distributed at 9:30, but I was handed one almost as soon as I got there: 68.

When I returned at 10:30 in prep for the opening ceremony at 11:00 many of the exhibitor booths (from t-shirts to toilets) were already set up and the closed section of Post Street was already thronging with, well, yes, otaku, among others. A few well equipped Lolitas were packing parasols—needless to say, I got burnt. Occasionally someone would appear on the edge of the second floor near the window, which would always prompt a wave or cheer from the crowd—especially if that someone happened to be a cute Japanese girl. Luckily, there were bloomers involved, or the Internet would’ve been awash in upskirts to rival your most nose-bleed worthy pantsu shot.

The ceremony finally started, with the MC (sporting an abbreviated, purposely lopsided, red mohawk) presenting celebrities and a variety of official figures from both sides of the Pacific who all explained the momentousness of the occasion and how NEW PEOPLE connects the past and future of the historic Japantown neighborhood. Mayor Gavin Newsom was unable to attend, but did send along a proclamation dubbing August 15th, very creatively, “J-Pop Center Day.” Not only did they then break a barrel of sake, but there was a ribbon-cutting as well. NEW PEOPLE was officially open… Almost! We still had to wait another fifteen minutes in the hot sun, but then, with an admonishment to not run, we were on our way through the doors. Unfortunately, if you wanted to be one of these first people inside, it meant missing out on some of the activities going on in the street, like our editor-in-chief, Patrick Macias’ appearance on the panel discussion with world-famous artist, Yoshitaka Amano. Luckily, I’m sure he will have something to say about that, himself. For my part, I was quickly back in line after an express spin around the first floor NEW PEOPLE Store — the first hundred or so shoppers who spent over 30 dollars were presented with a NEW PEOPLE tote bag containing stickers, buttons, and a free cup of Blue Bottle coffee from the cafe in the lobby, among other tidbits.

The store itself is geared towards the hip and fancy, and probably a little older, crowd—no Naruto in sight. They aren’t aiming to carry to carry every manga ever made, or every J-pop CD, or every (any?) anime DVD; the selection is a no-doubt carefully chosen variety of designer toys, trendy manga, art books, upscale knick-knacks, and expensive accessories. I walked away with one of the NEW PEOPLE t-shirts designed by Junko Mizuno (who will be at New People next weekend for a signing event) and a sheet of stylized bird stickers.

The second floor is home to four fashion boutiques that run the gamut from cute to dark. Baby, The Stars Shine Bright provides Strawberry Shortcake-sweet Loli-dresses and accessories, while BLACK PEACE NOW caters to the goth and punk aesthetic. The limited-time-only 6%DOKIDOKI (Does that really seem like enough?) corner, a “sensational lovely shop” from Harajuku, has the brightest colors, and Sou Sou is primed to get all Bay Area Japanophiles sporting split-toed tabi sneakers.

Up on the third floor, past some stark, but inviting stairwell paintings, is the Superfrog gallery, currently featuring Yoshitaka Amano’s DEVA LOKA USA exhibit. His artist statement expresses the mingling of all his inspirations, from American comics of the 60s and 70s, to the classical Japanese aesthetic, “With the theme of Deva Loka, the ancient Indian land of God, all of my concepts and influences have come together, centered within one place.” Most of the pieces were paintings of sparkly young girls who seemed somehow extraterrestrial, but the show included some sculpture as well. Having felt like I had a pretty well-rounded experience of the building (minus the theater in the basement, where I would later return for the 20th Century Boys premiere), I grabbed a delicious bento from the Delica cafe (which was also serving up hot Japanese curry and tonkatsu sandwiches) and headed back into the street. It turned out to be good timing, since the loli-goth fashion show was just getting started, but the crowd was pretty thick at that point, so I decided to stroll for a bit.

Besides the main stage there was one set up in the Peace Plaza outside the established Japantown shopping center pumping pure Harajuku all day long, with make-overs, J-rock bands, and a kawaii dance party at the end of the afternoon. The same concert line-up was set to rock Yoshi’s (San Francisco) the next night, which I already had tickets to, so I ended up just getting some tri-color dango and relaxing until the 20th Century Boys premiere later on.

On my way to the NEW PEOPLE opening, I was thinking to myself the dangers of naming a building that. Buildings, centers — they’re meant to be around for a while. A decade later, will NEW PEOPLE still feel new? After experiencing just the first slice of what this place has to offer, though, I am convinced that they will be able to keep it fresh for as long as J-pop fans will come out. 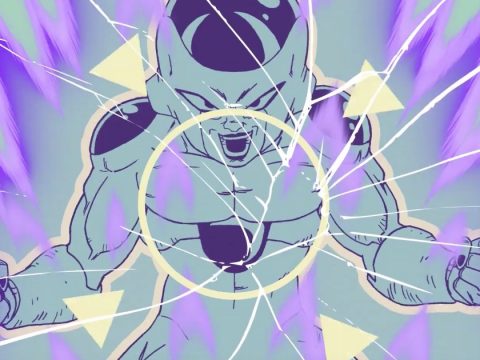 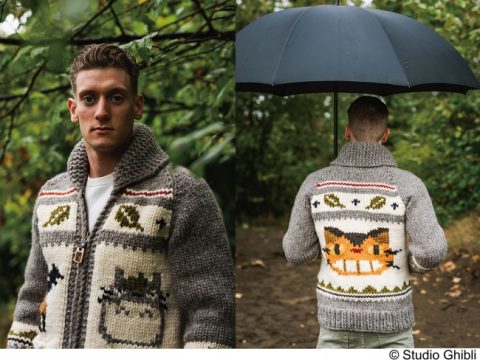 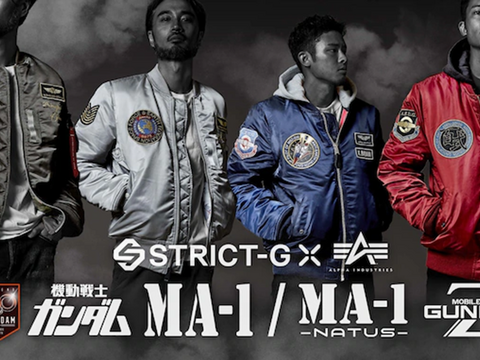 Pick a Side with Z Gundam Bomber Jackets 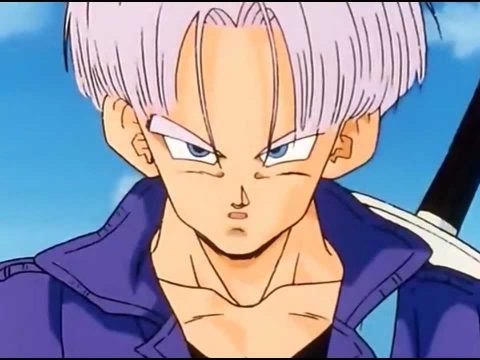 Trunks’s Jacket from Dragon Ball Z Can Now Be Yours