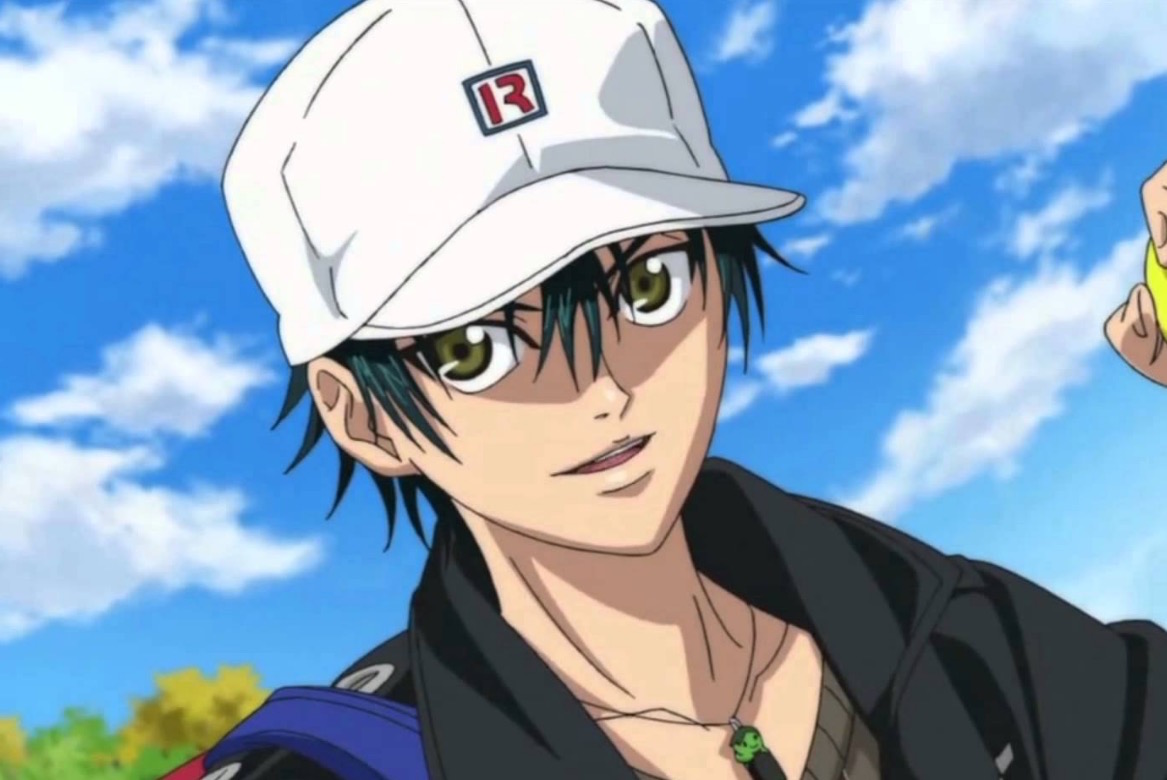 Konomi is certainly happy about it, saying, “I think it’s going to be great. It will ‘double-cross’ (in a good way) your expectations, so please look forward to it.” 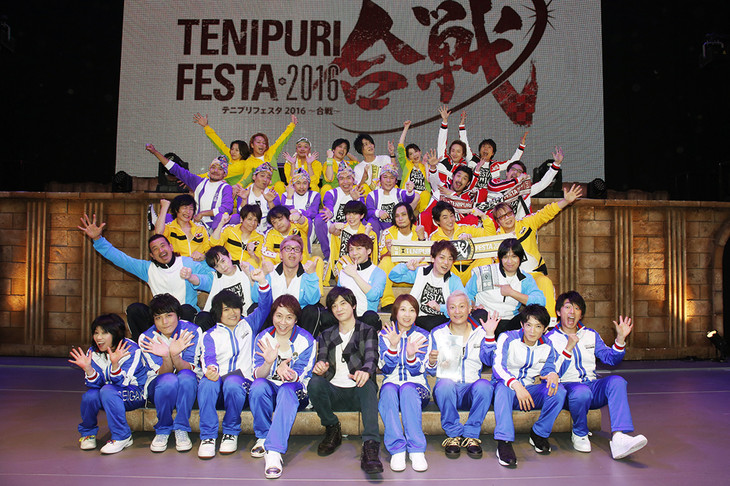 There’s currently no release date in place, so stay tuned for more info.