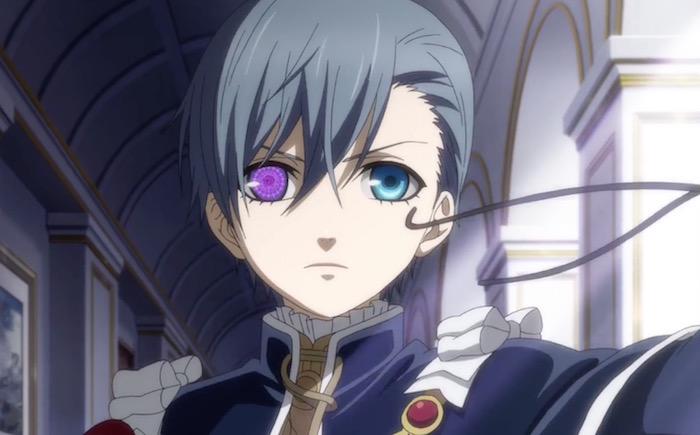 Thanks to an update on the official website, we have a new preview for the Black Butler: Book of the Atlantic anime film. The movie opens in Japan on January 21, 2017, and the latest update also tossed in a new visual and cast additions.

First up is the new promo, which samples SID’s “Glass no Hitomi” theme song. Check it out along with a good amount of fresh footage from the feature below.

Black Butler: Book of the Atlantic PV2 by pKjd

Additional cast members will be returning for the feature, including Ryohei Kimura as Charles Grey, Tomoaki Maeno as Charles Phipps, and Tasuhisa Suzuki as Viscount of Druitt. 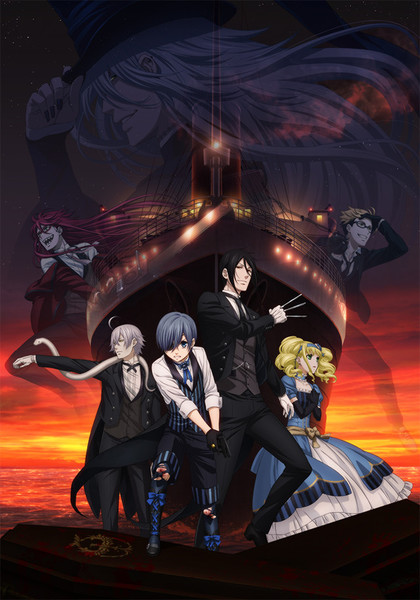