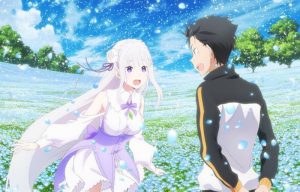 The first Re:ZERO OVA, Re:ZERO -Starting Life in Another World- Memory Snow, is due out in Japanese theaters on October 6. While that one is right around the corner, we already have word that a second OVA is in the works. Staff and cast details have yet to be revealed, but the OVA is titled Re:ZERO -Starting Life in Another World- Freezing Bonds (Hyouketsu no Kizuna) and will cover the novel that was first released as a limited edition Blu-ray/DVD release bonus in Japan.

Freezing Bonds takes us back to a time before Emilia became a candidate for election; back to the moment she first met Puck. 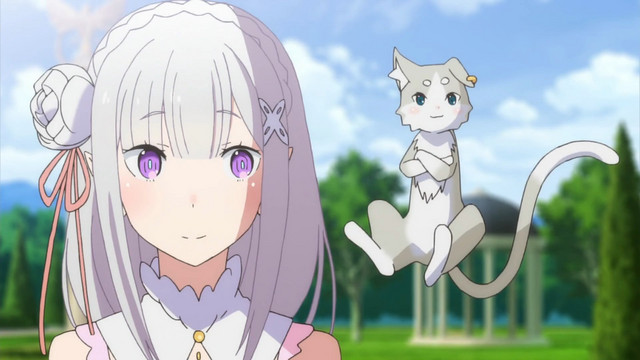