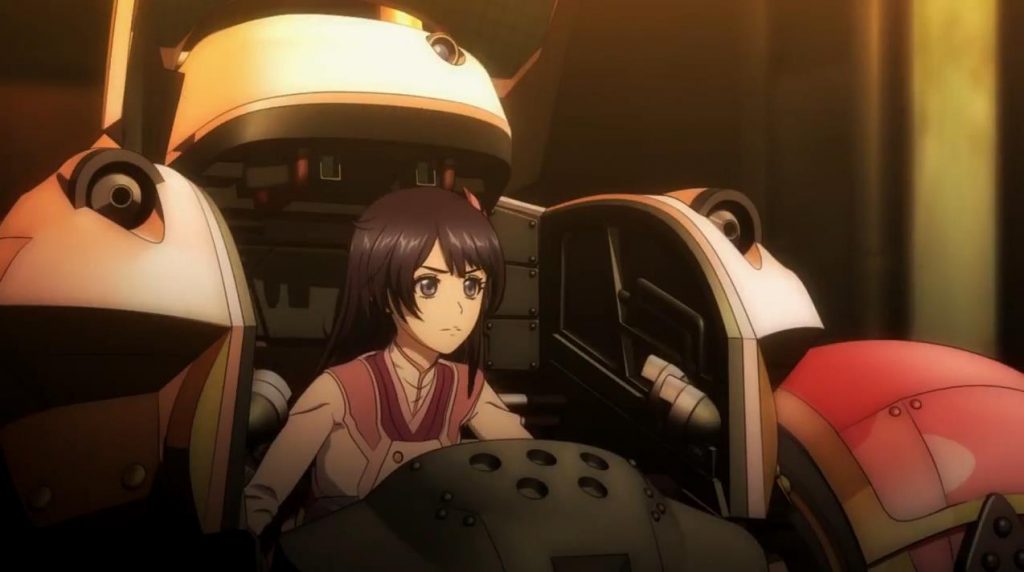 Ready for some new Sakura Wars?

The popular multimedia franchise from the ‘90s is headed back to screens with a new game and anime announced earlier this year.

Now we know when the anime will launch: April 2020.

Along with that news came a new one-minute trailer for the series, which you can stream below.

Meanwhile, the new game is out on PS4 in Japan today, December 12. It’s set for the west in Q2 of next year. The game and anime share the same vocal cast.