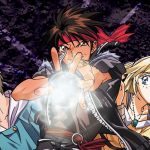 A 25th anniversary project is underway for Yoshinobu Akita’s fantasy light novel series Sorcerous Stabber Orphen, which previously received two anime adaptations in 1998 and 1999. Leading the celebration is the announcement of a new TV anime, with more details to come in the future.

While we wait to find out who will be working on the new series, an official website is live with a teaser visual. 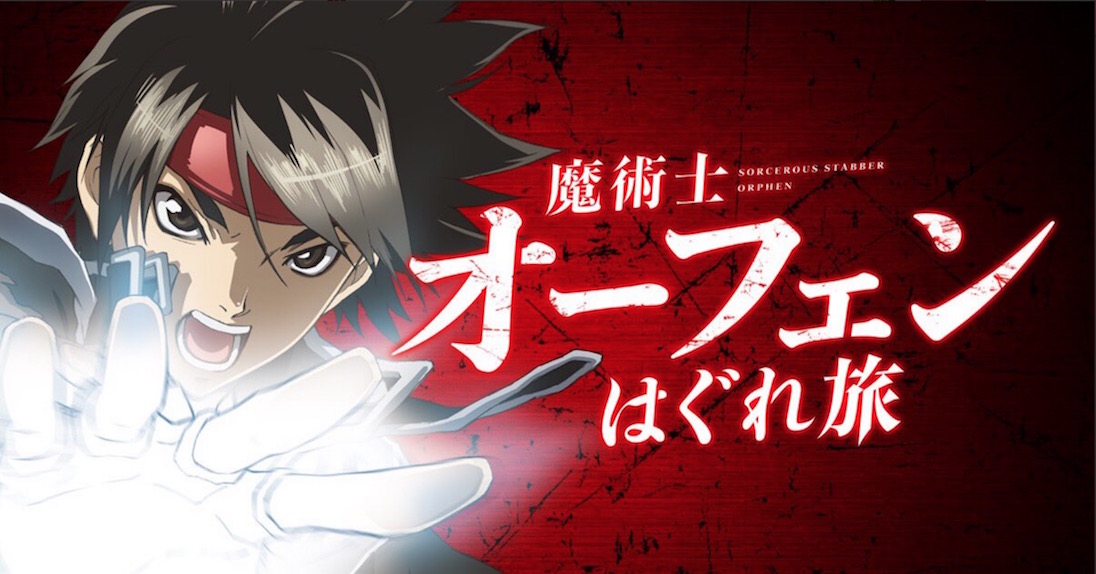 Here’s what author Yoshinobu Akita had to say about the new adaptation:

“Wow, it is an anime. Everyone must think ‘Why now?,’ but that may be how the things work. After more than twenty years, I break into a cold sweat more than anyone as facing the novels I wrote… Though the original novel series was written by a stupid young dude, the anime will be be produced by proper people. So it would be greatly appreciated if you watch it.”