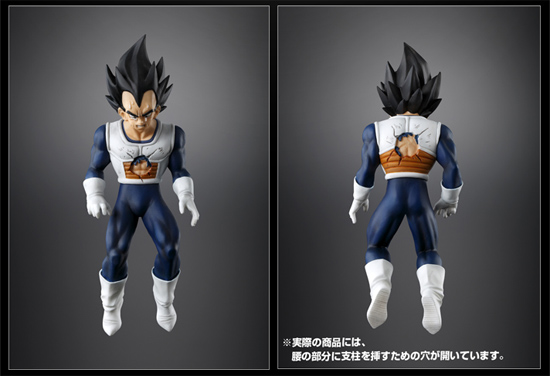 Dragon Ball Z fans will likely get a kick (or a shake, to be more accurate) out of this new Vegeta figurine from Bandai.

The figurine recreates Vegeta during a famous scene in Dragon Ball Z in which, facing Frieza’s final form, Vegeta begins to tremble in fear from the bottom of his heart for the first time in his life.

In Japanese, the onomatopoeia for trembling is gatagata, and since this scene was the first time (hajimete) Vegeta ever trembled in fear, this figurine is called HG (hajimete no gatagata) Vegeta.

Here’s the most amusing part: to represent that trembling, the HG Vegeta figurine has a built-in vibration function. Check out the embedded video to see the gatagata function in action.

HG Vegeta goes on preorder from today and ships starting in June. It costs ¥4,949, or about 45 bucks. 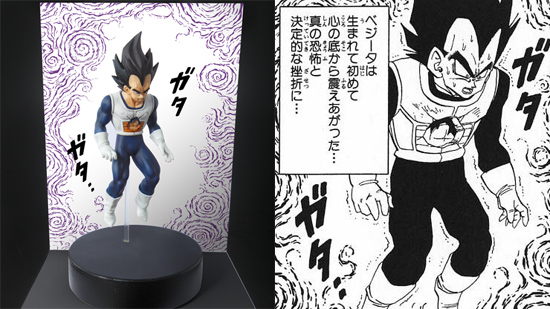 There Are A Million Reasons To Get Into Golden Time
Food Wars Second Season Gets Title, Summer Release