NGT48 Idol Apologizes After an Alleged Assault By Two Men 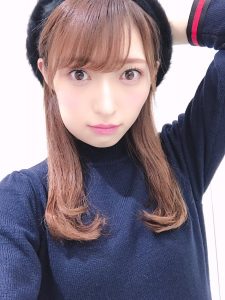 Two men were recently arrested for an alleged assault on Maho Yamaguchi, a member of AKB48 sister group NGT48. The men allegedly attacked her at the entrance of her home on December 8, an event which Yamaguchi has since painfully recounted to the public in both text and video form.

According to her account of the events, the 25-year-old men grabbed her face while attempting to force their way into her home. Yamaguchi said she thought she could have been killed, adding that she doesn’t want anyone else to have to go through something like this. You might want to skip reading the full breakdown—as translated by @jeauexe—or watching Yamaguchi on video if you find this type of story especially upsetting.

Shortly after speaking out earlier this week, though, Yamaguchi went on stage and issued a personal apology in front of a full crowd of fans. Though the fans cried out that she did nothing wrong, Yamaguchi said she’s “really sorry for causing trouble on this occasion” in the process of speaking out after the attack. 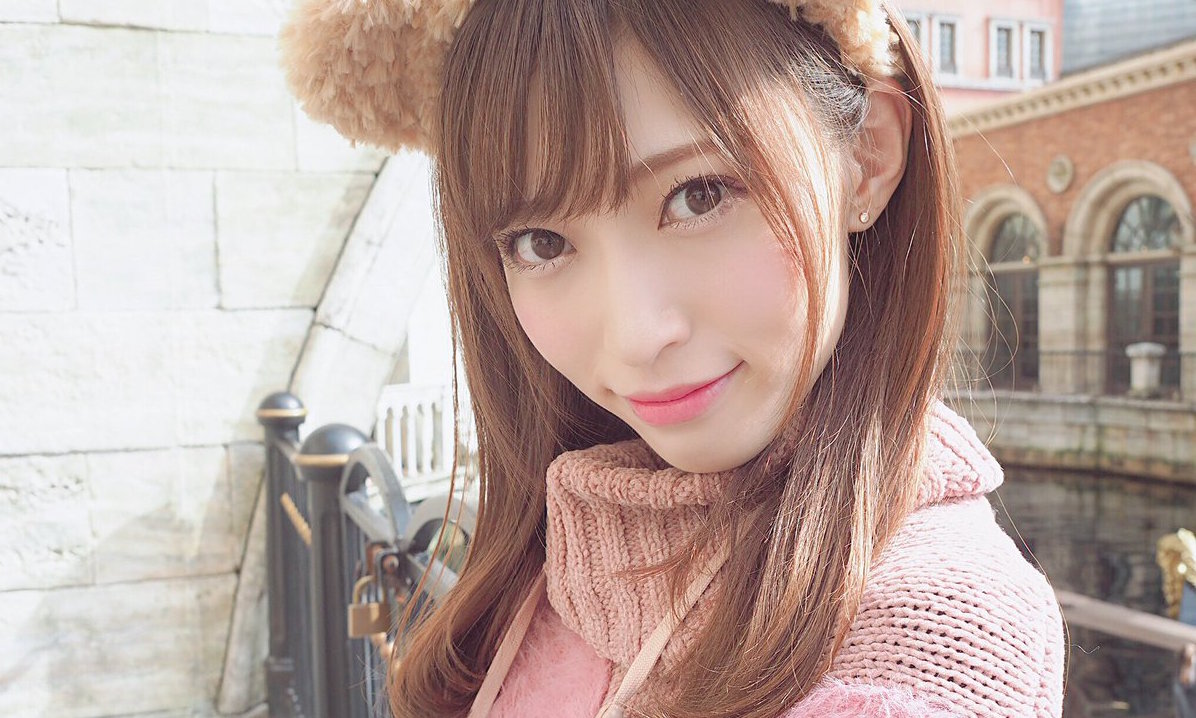 It’s a shame she felt the need (or pressure) to come out and apologize for such a horrific incident, but that sounds like idol culture for you. As for the alleged attackers, they denied the assault, saying they “just wanted to talk with her.” No charges were pressed and the two were later released.