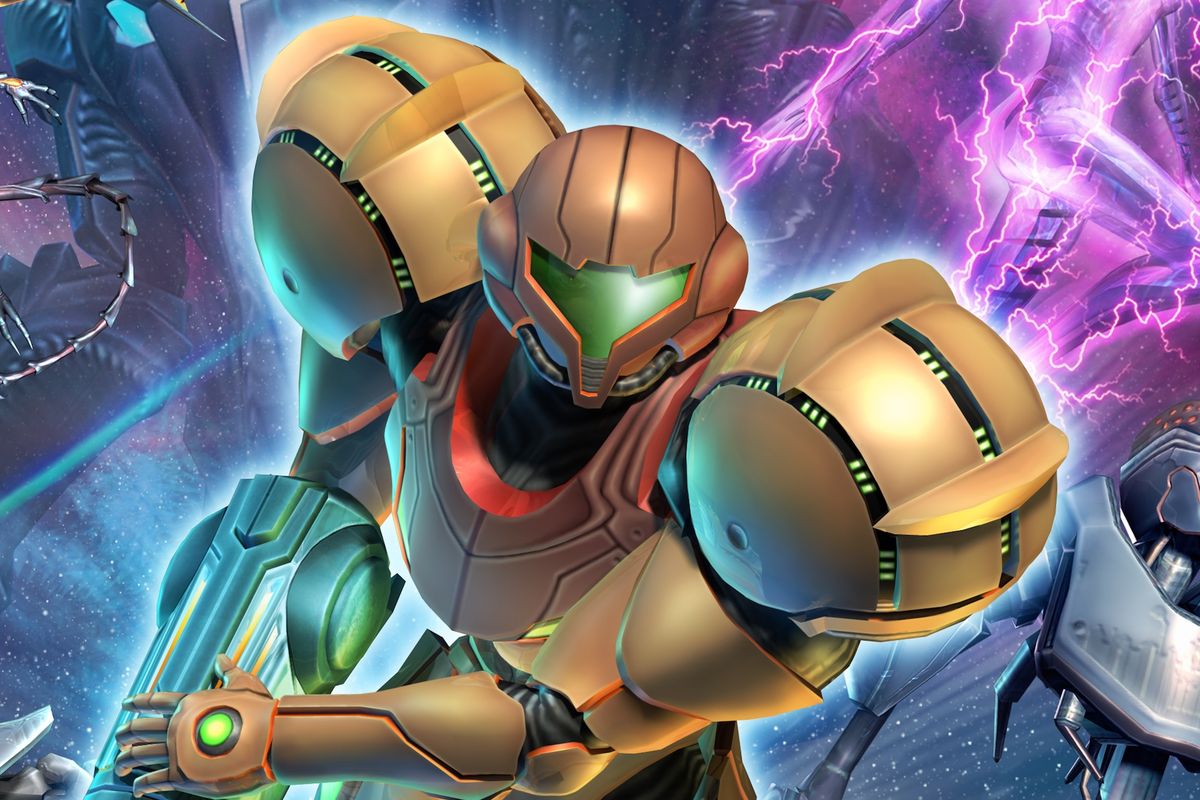 Nintendo has never been one to mess around or settle for less when it comes to the creation of its games. This was made apparent once more in an update on the development of Metroid Prime 4, which Nintendo development head Shinya Takahashi describes as “very challenged.”

We haven’t heard much about Prime 4 since it was first announced with a logo reveal back in June 2017, during the E3 before last. At the time all we knew was that series producer Kensuke Tanabe was on board with a “talented new team,” but apparently their work wasn’t quite cutting it. As a result, Nintendo decided to go back to the drawing board, restarting development from scratch with Retro Studios, the company behind the original Metroid Prime trilogy.

Understandably, this means it’s going to be a while before we hear anything else about the project. Takahashi says the time it takes to develop from scratch will be significant, so try and forget about Metroid Prime 4 for a while so you can be pleasantly surprised later. In the meantime, you can see the full update below.