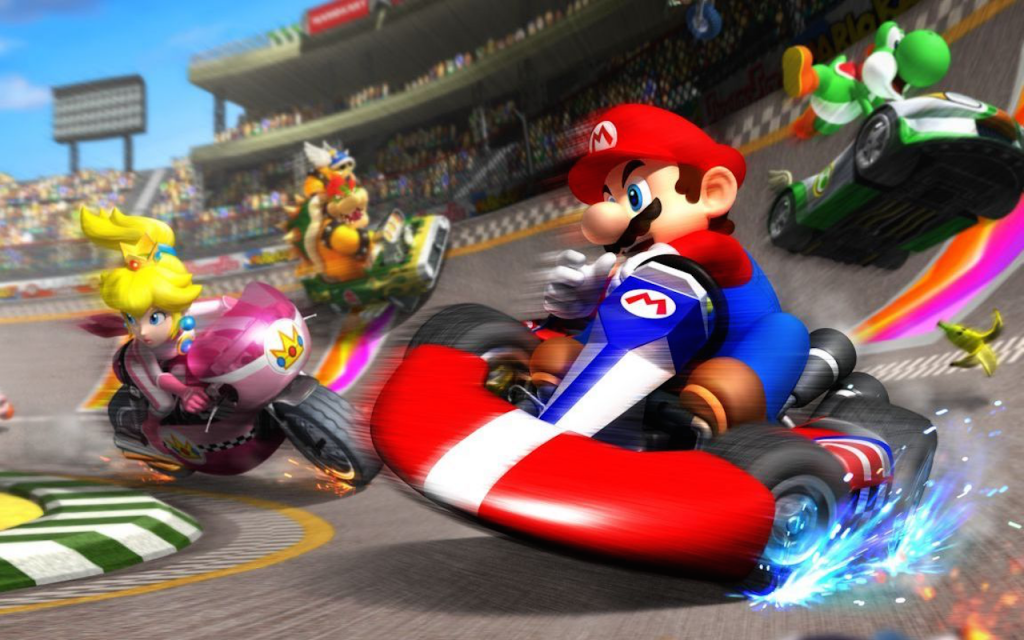 In the past, we’ve covered the real-life, unofficial Mario Kart tour offered in Tokyo through Mari Mobility, which was previously known as Maricar. Not only were the karts—complete with drivers in full Mario character costumes—obnoxious to drivers and pedestrians alike, they totally infringed on Nintendo’s intellectual property. Naturally, this landed them in hot water, and the company ended up being found guilty of infringement… again.

Following a previous verdict—which wasn’t the only recent one—that had Nintendo being awarded 10 million yen (about $92,000), Mari Mobility attempted to appeal. That didn’t work out for them, and Inside reports that the most recent verdict sent the amount owed even higher, with Mari Mobility now charged with paying Nintendo 50 million yen ($458,000). 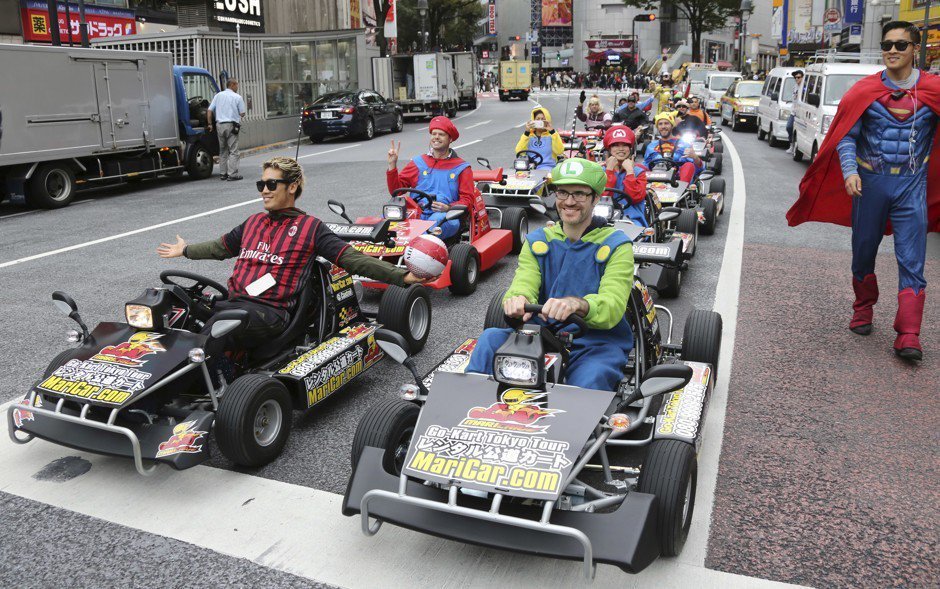 Nintendo is typically pretty aggressive about protecting its intellectual properties, and this case was no different. The company released an official statement declaring it would continue to take steps against these and other violations in the future.

Source: Inside via Kotaku