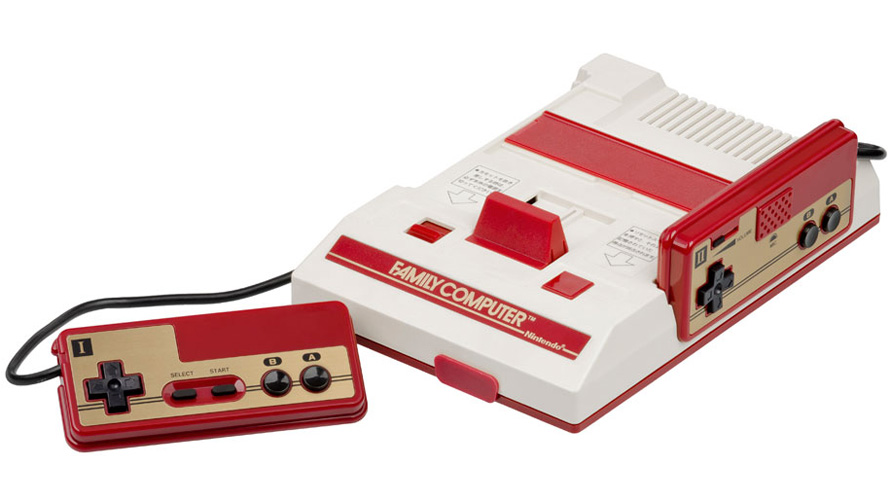 Nintendo’s Family Computer, better known as the Famicom (and in the west as the Nintendo Entertainment System) was released on July 15, 1983, making it 36 years old today.

The video game console was nothing short of revolutionary. Though it had been preceded by gaming machines such as the Atari 2600, the Famicom featured both hardware and software that set it apart. Games like Super Mario Bros and The Legend of Zelda captivated nascent gamers with their advanced gameplay and graphics, and the console was a hit by 1984.

Meanwhile, with some aesthetic changes to its design to account for the tastes of American consumers, Nintendo released the Famicom as the Nintendo Entertainment System in the US on October 18, 1985, where it also became a hit.

What are your favorite memories of the Famicom (or NES)?

Space Invaders Film Announced by New Line Cinema
Do You Love Your Mom and Her Two-Hit Multi-Target Attacks? Lines Up OVA