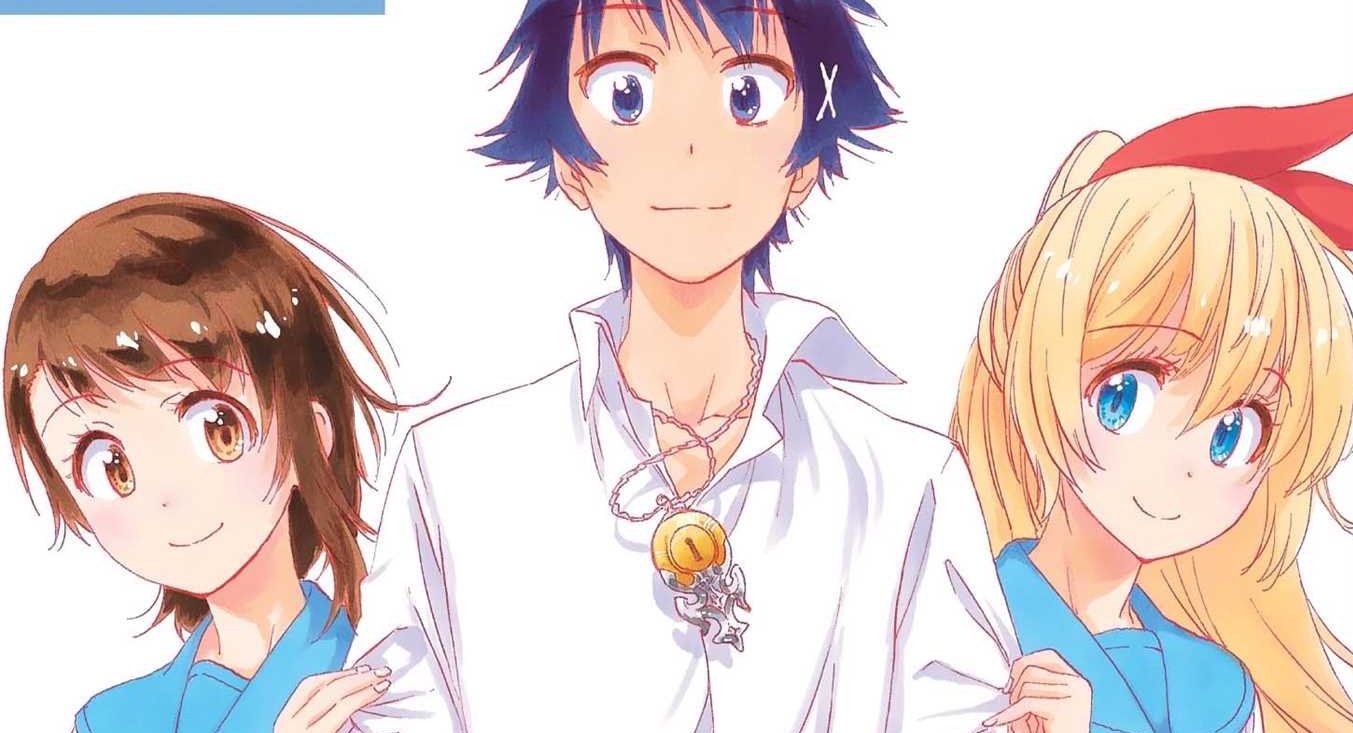 The Nisekoi – False Love live-action film hits Japanese theaters December 21, and to get fans hyped up, Naoshi Komi is set to create a bonus chapter of the manga for Shonen Jump.

The chapter, which will appear in the December 17 issue of Jump, is about Raku getting tickets for a film on his way home from school. Wait—does the live-action Nisekoi film exist within the Nisekoi manga universe?! That’s meta, man.

Said issue of Shonen Jump will also feature more content about the film including a poster, a talk between stars Kento Nakajima and Ayami Nakajo and photos of the cast.

Nisekoi ran in Shonen Jump from 2011 to 2016, and was adapted into two seasons of anime. Here’s how Viz Media describes volume 1:

It’s hate at first sight—or rather a knee to the head at first sight —when Raku Ichijo meets Chitoge Kirisaki! Unfortunately, Raku’s gangster father arranges a false love match between Raku and their rival gang leader’s daughter, who just so happens to be Chitoge! Raku’s searching for his childhood sweetheart from ten years ago, however, with a pendant around his neck as a memento…but he can’t even remember the girl’s name or face!