No Matter How I Look at It, It’s You Guys’ Fault I’m Not Popular! 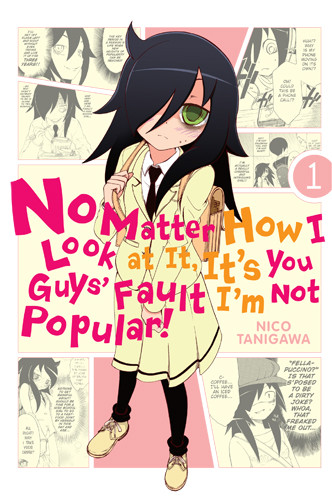 If you’ve ever felt awkward at school, or tried unsuccessfully to fit in, or had “geeky” interests other people didn’t understand, or had trouble finding a boyfriend or girlfriend… you’ll want to read No Matter How I Look at It, It’s You Guys’ Fault I’m Not Popular! (a.k.a WataMote). You will relate, and you will laugh.

In fact, I’m embarrassed to admit how much I related. I’m just thankful I was never as socially awkward, oblivious or unpopular as Tomoko, the main character. However, I’ve had enough times of feeling unpopular that I totally get her, and I love her.

You see, 15-year-old Tomoko is excited to start high school, because she knows she’ll be POPULAR. She knows she’s going to reach new heights of popularity at high school because she’s already done so in otome games… and games are just like real life, right?

Soon Tomoko has to face crushing reality. Not only is she not popular, but people at school don’t even speak to her. When conversations are attempted, she messes them up so badly it’s hilarious. She gets especially flustered when she’s around hot boys, and when she tries to communicate with them, she reaches new levels of painful cluelessness.

This girl doesn’t give up, though. She tries to look a certain way to be popular and fails… she tries to act a certain way to be popular… and fails. She’s got to be the most socially awkward person ever, but she is so real and so human, especially when we get to hear her inner thoughts. Honestly, the way she thinks about people and her surroundings is spot-on and over-the-top at the same time, and it’s just great. I also love the spoofs on otaku culture, from the silliness of some of the things she’s into to how seriously she takes these things. This whole manga is a giant spoof that is also an all-too-accurate satire on how it feels to not be “in” and what people will go through to try to fit.

I’m usually not as into slice-of-life manga as other types, but I love this one to pieces. Maybe I’m partial, but I think a lot of other people will be partial to Tomoko and her foibles and “dramas” as well. 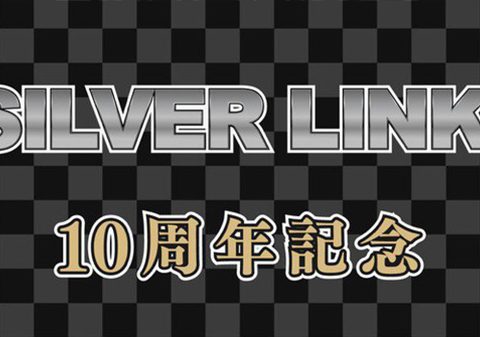 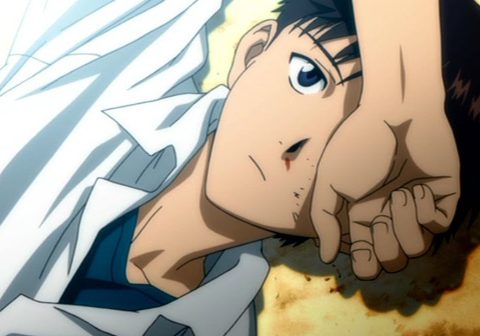 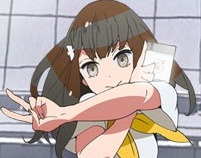