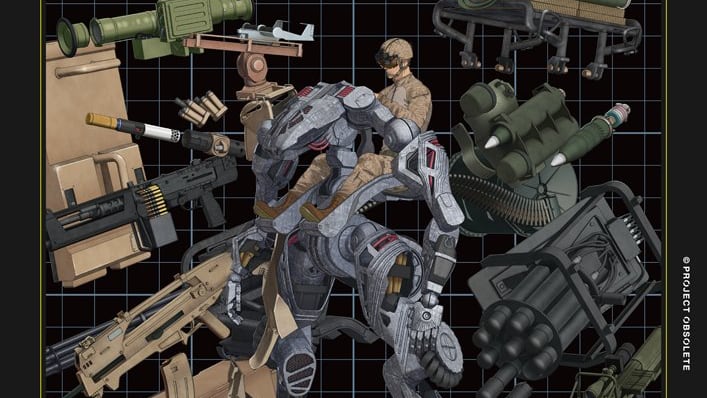 Obsolete, a new YouTube original CG anime, has been announced for December.

The series will be directed by Hiroki Yamada (Kaze no Matasaburo) and Seiichi Shirato at studio BUEMON.

It’s set in 2014, when aliens arrive on earth, offering to trade robots called Exoframes that can be controlled by one’s consciousness.

Along with the announcement came a teaser trailer, which you can check out below.

The year is 2014 and aliens have come to earth without warning to request for a “trade” – they offer conscious-control robots, “Exo-frames”, in return for limestone.

“Exo-frames” are cheaper than fighter jets, tanks, or guns, and anyone can easily ride them. They quickly spread and begin to change the world —. 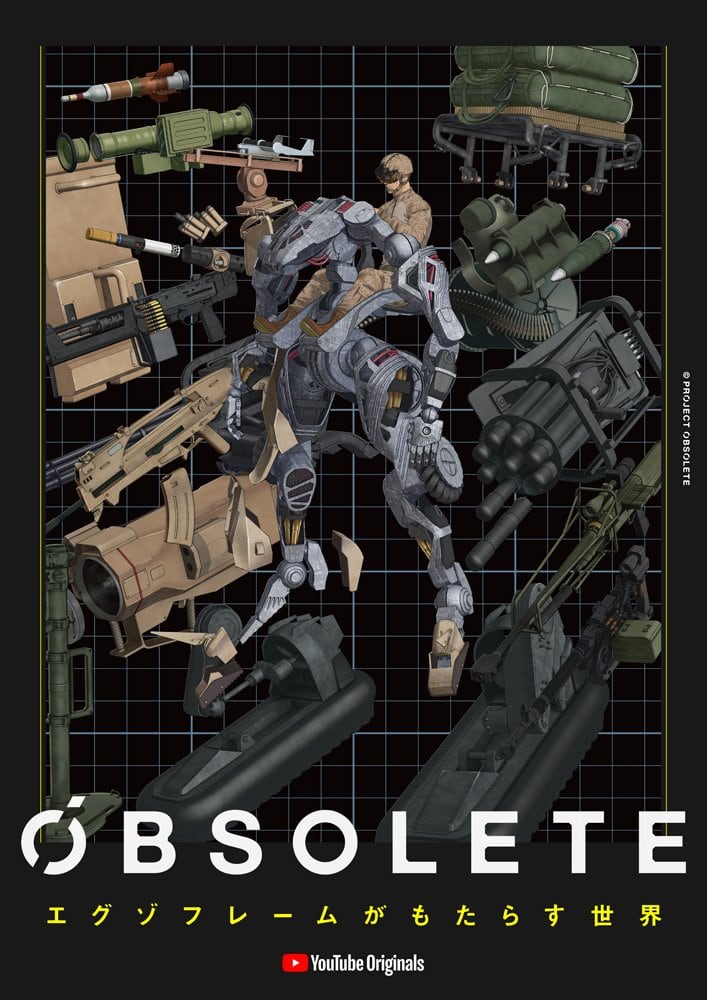 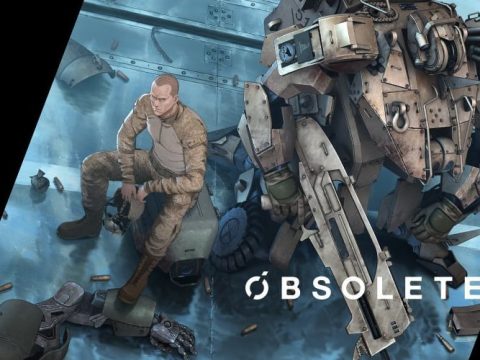 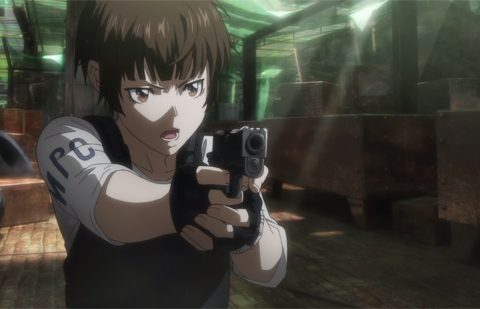 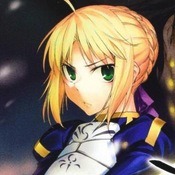 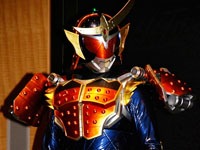 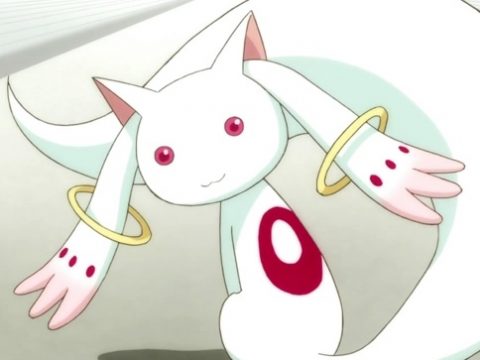