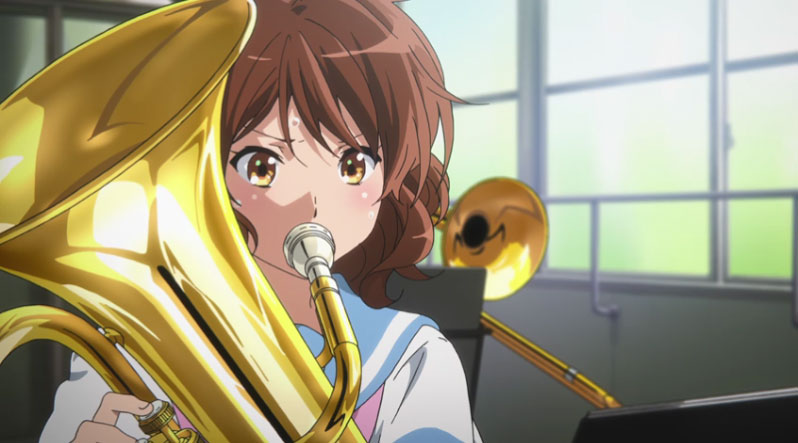 The hours, days and weeks since the arson attack on Kyoto Animation July 18 have seen financial support flow in from around Japan and across the world.

Now, a month after the attack, the amount of money donated has topped 1.9 billion yen. That’s about $17.8 million as of the current exchange rate.

The number includes funds from outside Japan such as Sentai Filmworks’ crowdfunding effort and other donations in addition to money sent directly to the Kyoto Animation account.

In Kyoto and around Japan, exhibitions of Kyoto Animation work are currently on display. Theaters in Tokyo and elsewhere have announced plans to show KyoAni films. And donations continue to pour in.

There can be no replacing the lives and great talent lost that day, but these donations are a symbol of how much the studio means to fans worldwide, and will hopefully help the studio rebuild and continue long into the future.