One Piece 892 Is The Best Place To Start Watching 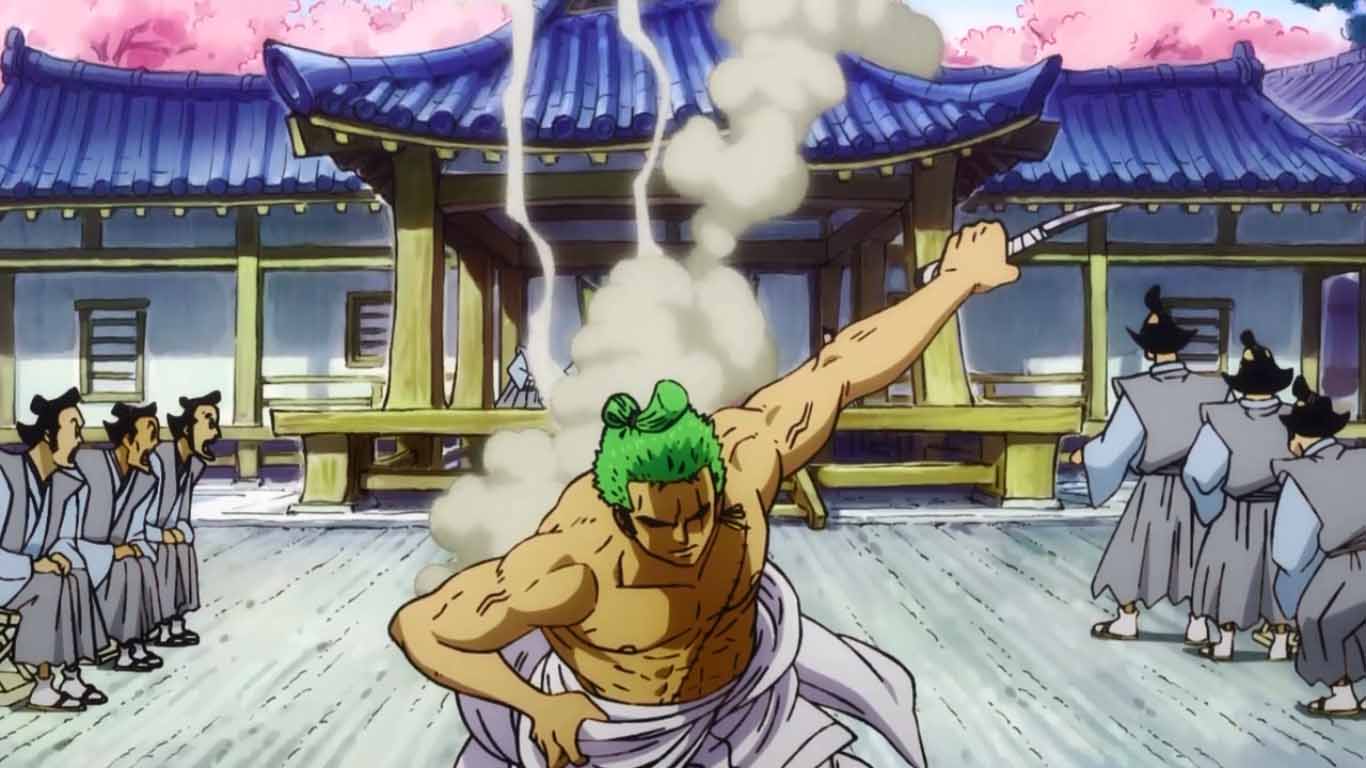 Okay, let’s get this bit out of the way: This is only for folks who have spent the better part of the past 20 years too intimidated to start One Piece. While I will always side with the idea of consuming a series in its entirety, in order, the start of the long-awaited Wano Kingdom Arc has opened up one of the most exciting jump-in points in a long time. It may not be an exact substitute for gulping down nearly a thousand episodes of anime or chapters of manga, but if you’ve been holding out, you should probably start watching One Piece at episode 892.

Even typing “One Piece 892” is kind of buckwild, but that’s where two decades of weekly anime will get you. The start of the Wano arc coincides beat for beat with the 910th chapter of Eiichiro Oda’s manga, and everyone from the staff members to returning OP singer Hiroshi Kitadani (“We Are,” “We Go,” and “We Can”) is suitably fired up. You can practically feel the burning enthusiasm from the moment the new “OVER THE TOP” theme kicks in, and that unbridled sense of fun carries through the entirety of the episode. 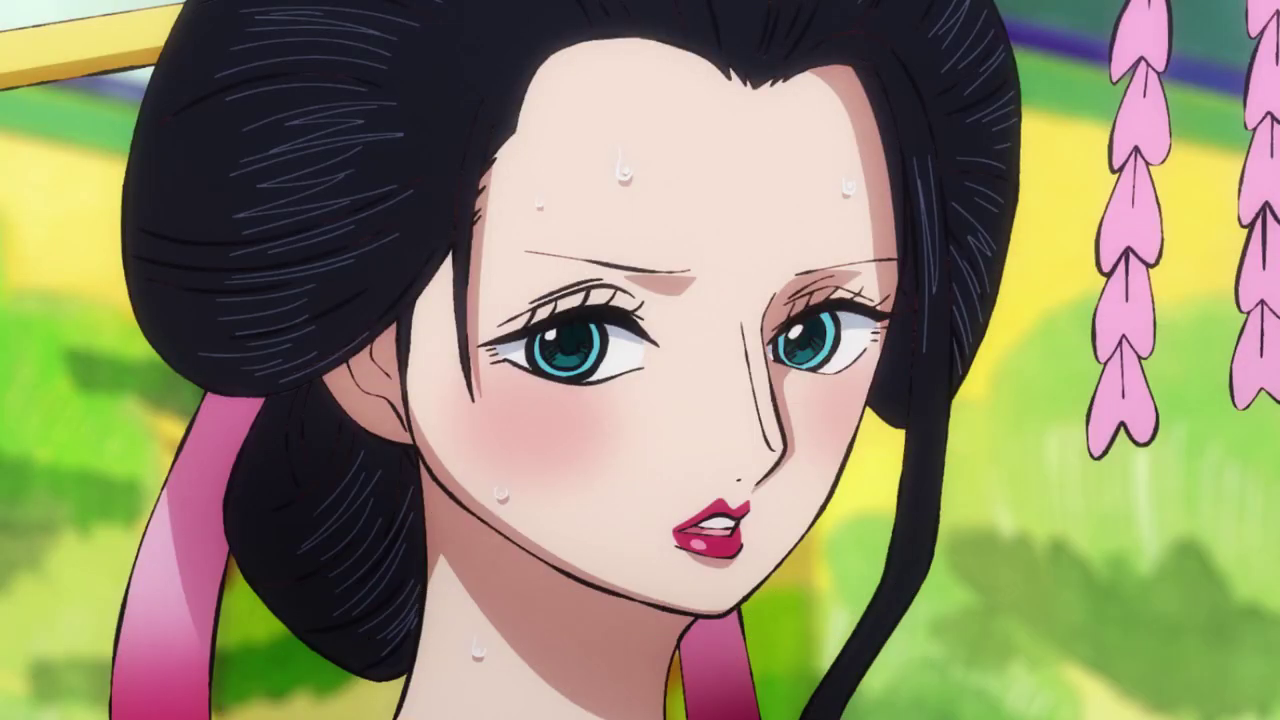 The fact that One Piece has so much baggage at this point makes it a tough sell, but you don’t need to know too much when you break it all down to the basics. Luffy still wants to find the titular treasure and become King of the Pirates, and there are hundreds of characters both pivotal and passable with ludicrous super powers. Luffy and his Straw Hat crew just spent a very long time on Whole Cake Island taking down one of the four Emperors of the Sea, Big Mom, and they’ve finally arrived at Wano to overthrow its cruel ruler and challenge another Emperor, Kaido. The looming threat of the general of the Beasts Pirates is also known as the “Strongest Creature in the World,” positioning him to be Luffy and co.’s greatest challenge yet.

In this inaugural Wano episode, we spend most of the time checking in on the crew as they attempt to blend in with the locals without raising any suspicion. If they act too rambunctious or get into any trouble, word will quickly make its way up the chain of command, thus ruining the element of surprise. So far we’ve seen Franky as a humble builder, Usopp as a toad oil-selling conman, and Nico Robin as a geisha. The real highlight, however, is seeing Zoro in what is ostensibly his true samurai element. He may end up drawing some unwelcome attention in the process, but watching him do so is a visual feast. 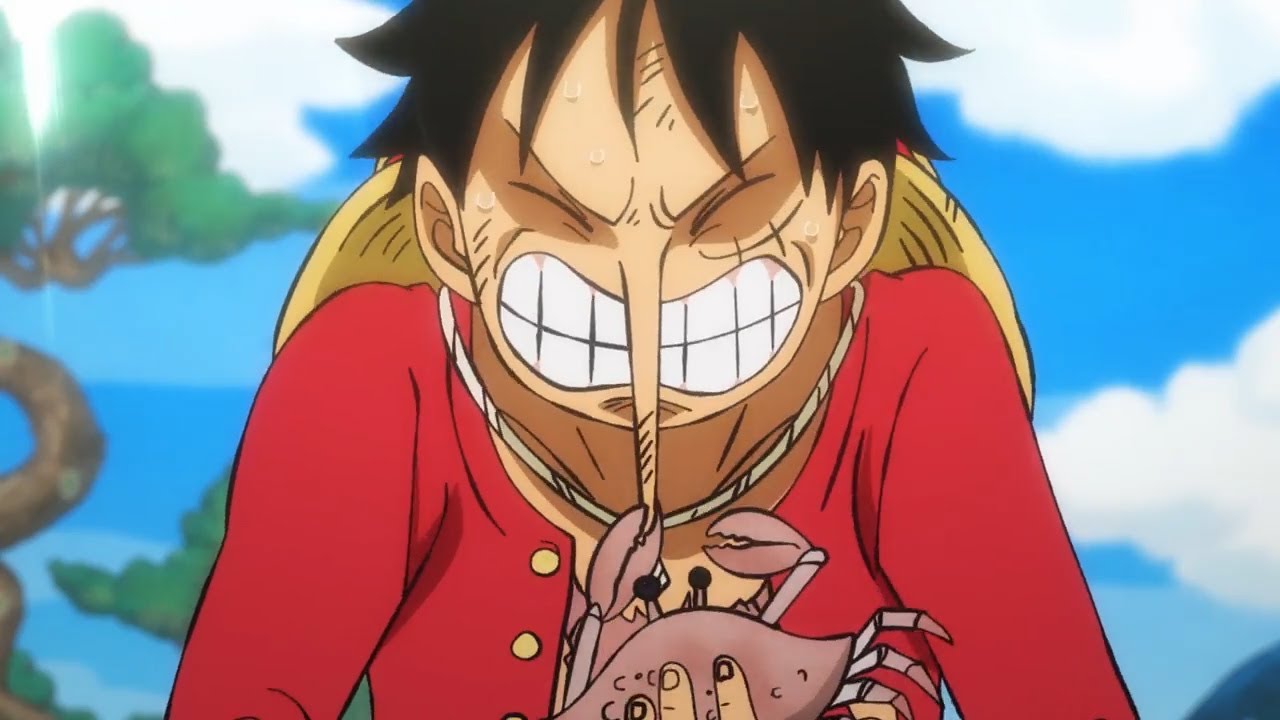 That’s the best way to describe this episode, and it’s one of the top reasons to jump in at this point. It’s not always something you can say about an interminable show like One Piece, but so far this arc is absolutely gorgeous. The period-style setting opens up the door for some top notch flourishes, from the crashing Hokusai-esque ukiyo-e waves to the twang of an interjecting shamisen to set the mood.

One of the key forces behind this tide change is director Tatsuya Nagamine, who has helmed four episodes of One Piece so far, but has received recent acclaim for his work on films like One Piece Film Z and Dragon Ball Super: Broly. The kinetic buoyancy of the latter comes into frame in this episode of One Piece, and if he and his staff can keep it up, we’re in for one hell of a ride through Wano. Unless you have time to shotgun over 800 episodes of anime, you might as well come on board with One Piece 892 for this leg of the journey.

One Piece is currently streaming on Crunchyroll. 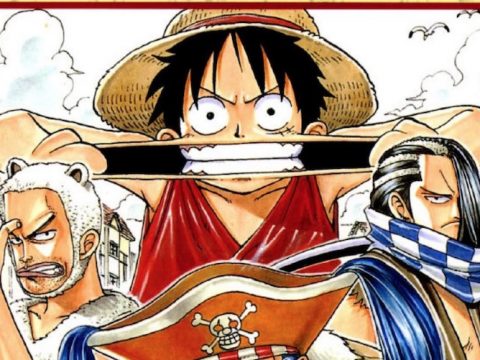 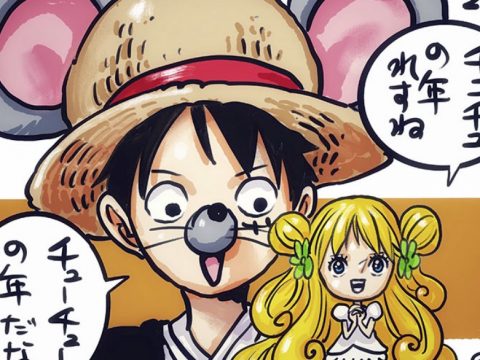 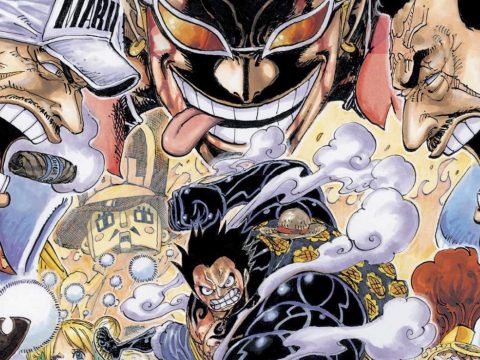 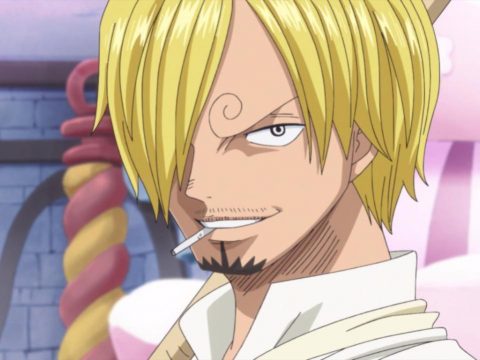 One Piece’s Sanji Now Has His Own Statue in Japan 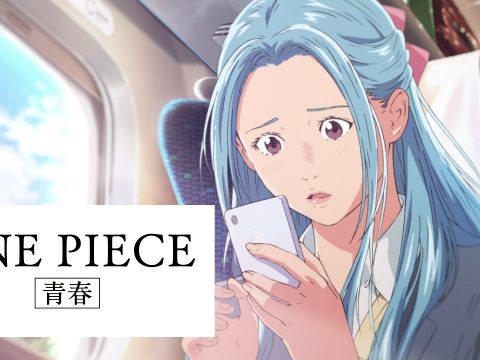 The Mystery is Afoot in Kabukicho Sherlock Anime Promo
How Heavy Are the Dumbbells You Lift? Anime Gets Pumped in Music Videos