One Piece Anime is About to Continue Its English Dub 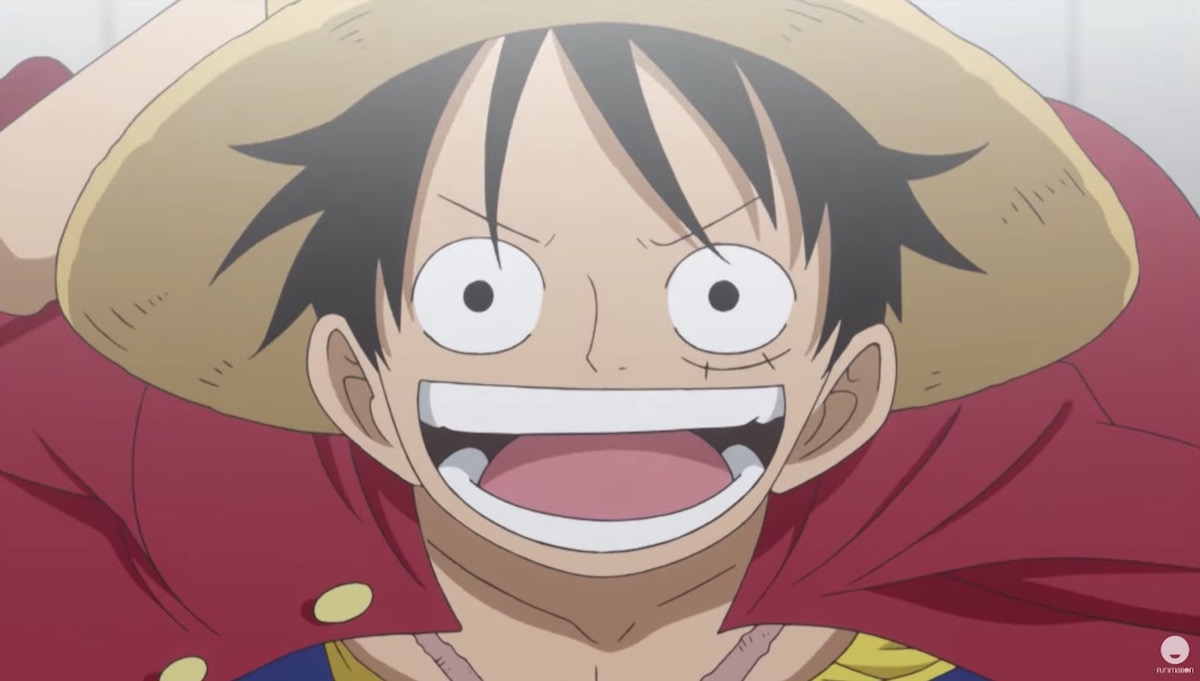 Some folks like their One Piece in Japanese with subs, others prefer the dub, and then there are those who dabble in both. Whatever your flavor may be, you’ll soon get to see more episodes in English thanks to Funimation’s announcement that the dub is returning.

Funimation plans to pick up right where they left off with the series, on episode 575 just as the Punk Hazard arc is about to kick into gear. Check out the official reveal, which was timed nicely for yesterday’s 20th anniversary of the One Piece anime’s debut, below.