One Piece, Dragon Ball Among One Million Fake Toys Seized in China 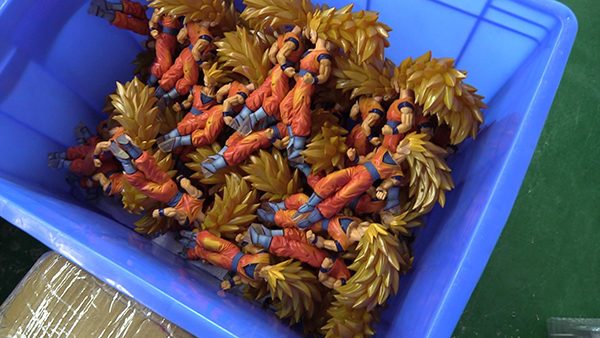 A large-scale raid took place in the city of Dongguan back in August, and it ultimately ended with Shanghai police seizing one million bootleg toys. Among the fakes were figures and other items based on series like Pokémon, Gundam, Dragon Ball, Slam Dunk, and One Piece.

According to China News, more than 20 suspects were placed under arrest, and the goods add up to a total worth of over $42 million. Here are a few photos from the initial report: 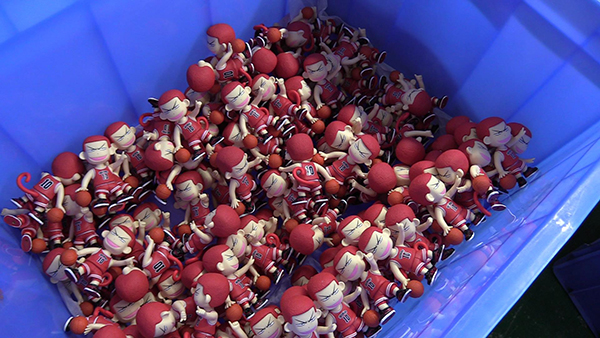 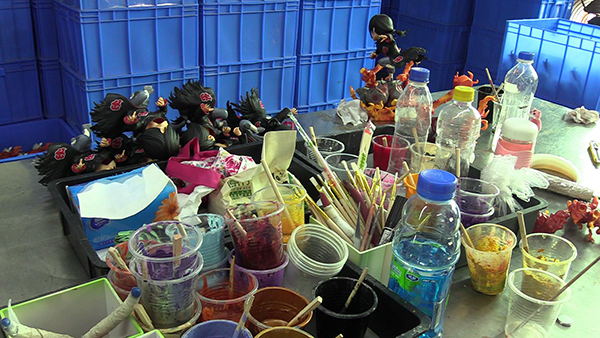 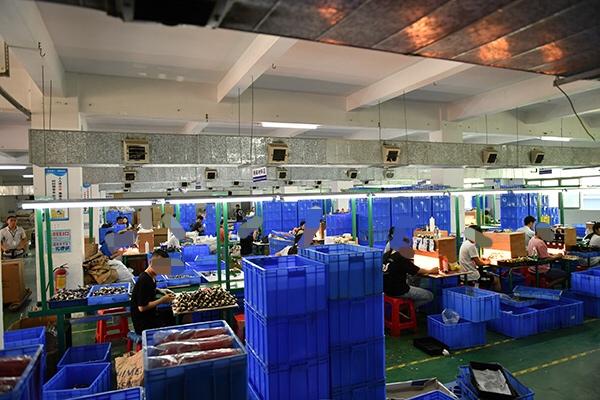 That brings us to the latest update, which had members of the Shanghai police appearing on Chinese television to show off a gift they received from Bandai Namco for their efforts. The company called the police “pioneers in law enforcement, guardians of intellectual properties,” and awarded them with a golden Unicorn Gundam model. 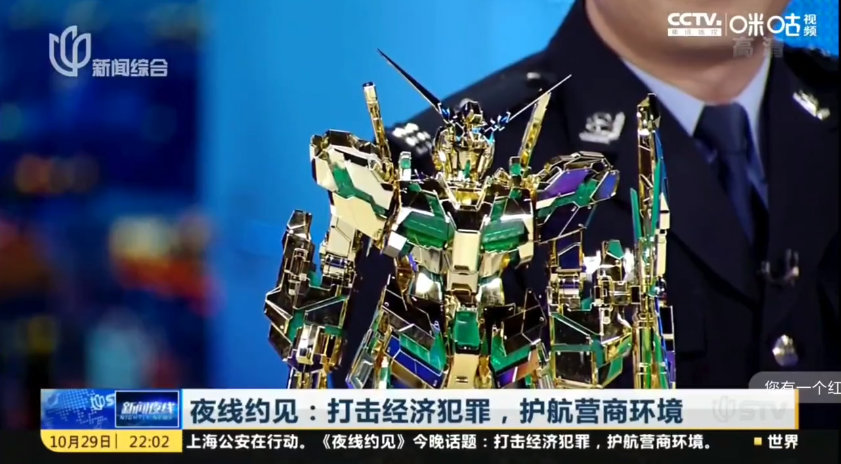 Source: The Paper via Kotaku