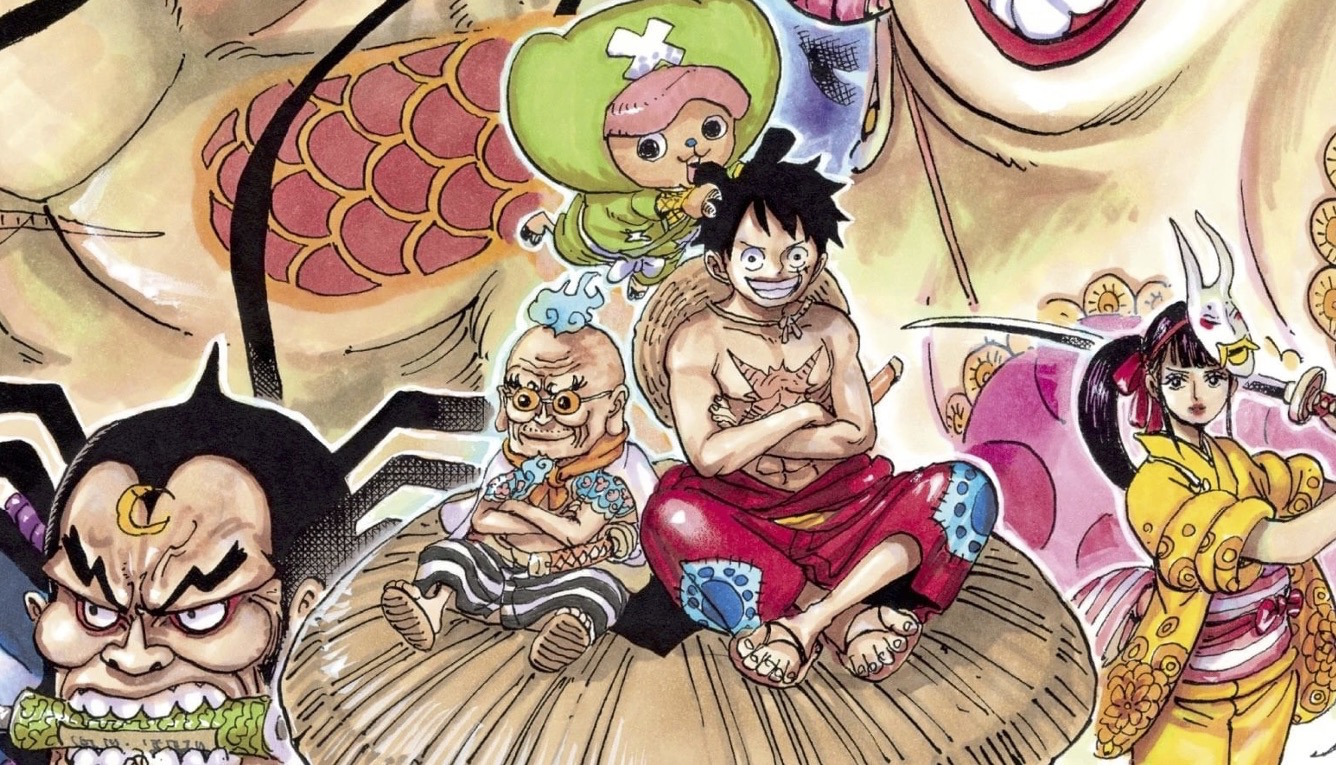 Eiichiro Oda’s One Piece manga is no stranger to immense milestones, and the latest once again concerns the number of copies that have been printed around the world. When the next volume launches in Japan on December 28, the series will officially reach the landmark accomplishment of having 460 million copies printed globally.

That number accounts for 390 million printed in Japan alone and 70 million outside of Japan. One Piece has been running in the pages of Weekly Shonen Jump since July of 1997 and has been published in 42 regions since its debut. It managed to hit the previous milestone of 450 million back in March with the release of volume 92, so adding 10 million in just nine months is pretty impressive.

To celebrate the achievement, the official Twitter account shared a black and white sample illustration of the cover to volume 95. 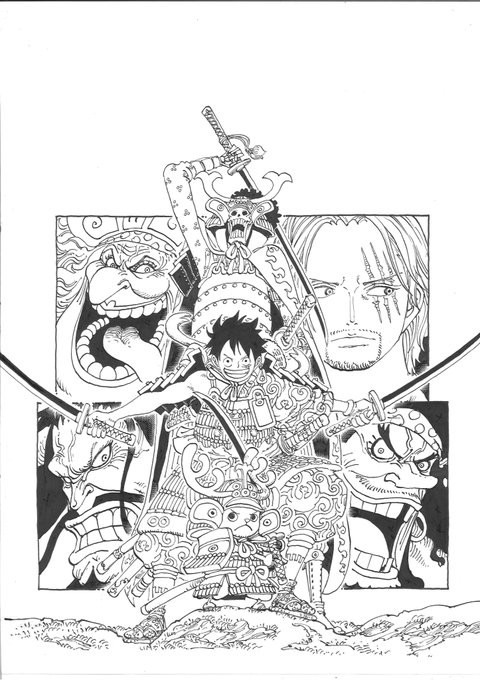 [Review] I Married My Best Friend to Shut My Parents Up
Get Ready for Amazing Guests and More at Ichibancon 11!