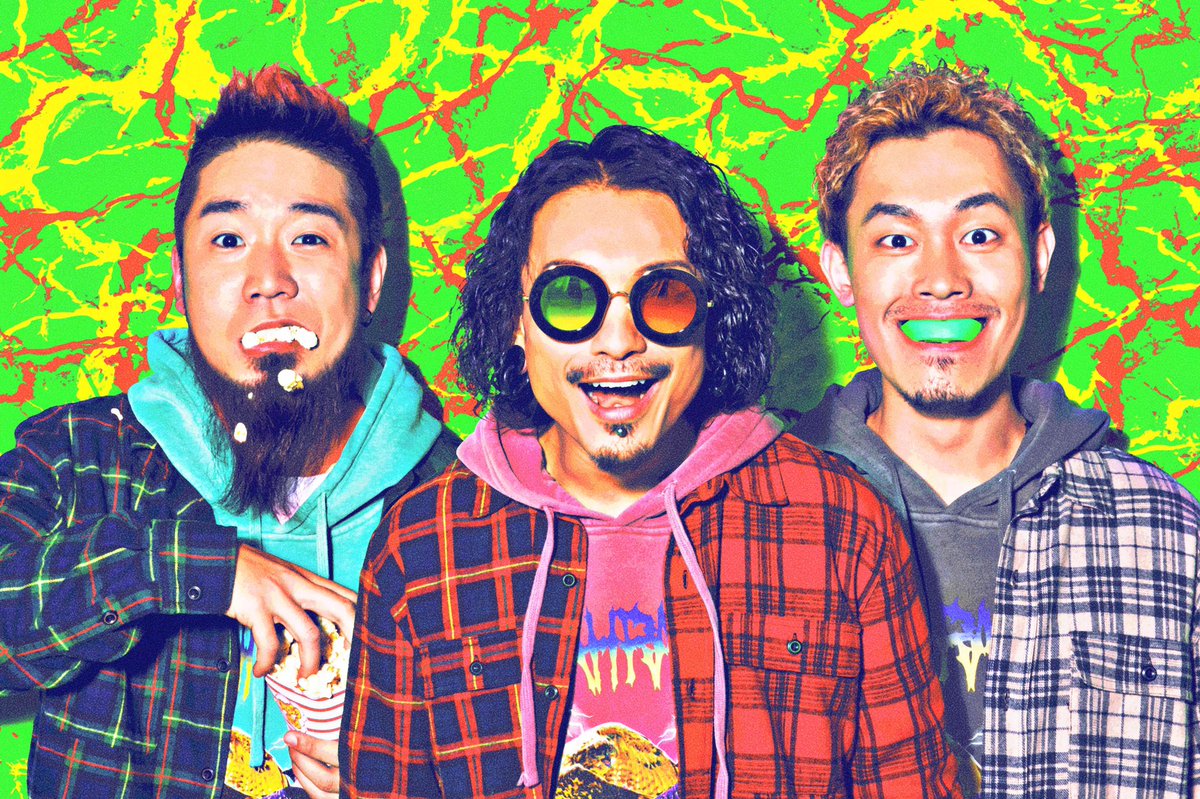 When the 14th One Piece anime film hits theaters in Japan this August, it’ll do so to the tune of a theme song by Japanese rock band WANIMA. The three-member group is contributing “GONG” to ONE PIECE STAMPEDE, marking their very first anime tie-in song.

It’s a special moment for the franchise and the band, all three members of which hail from Kumamoto Prefecture, the same hometown as One Piece creator Eiichiro Oda. Writer/composer KENTA had the following to say about the song:

“As one of the One Piece fans like you, I put the days that I had spent with One Piece and the things I felt from this movie into this song. We hope this song, which couldn’t have been made without encountering One Piece, will reach many people. I love One Piece the most in Japan!!” 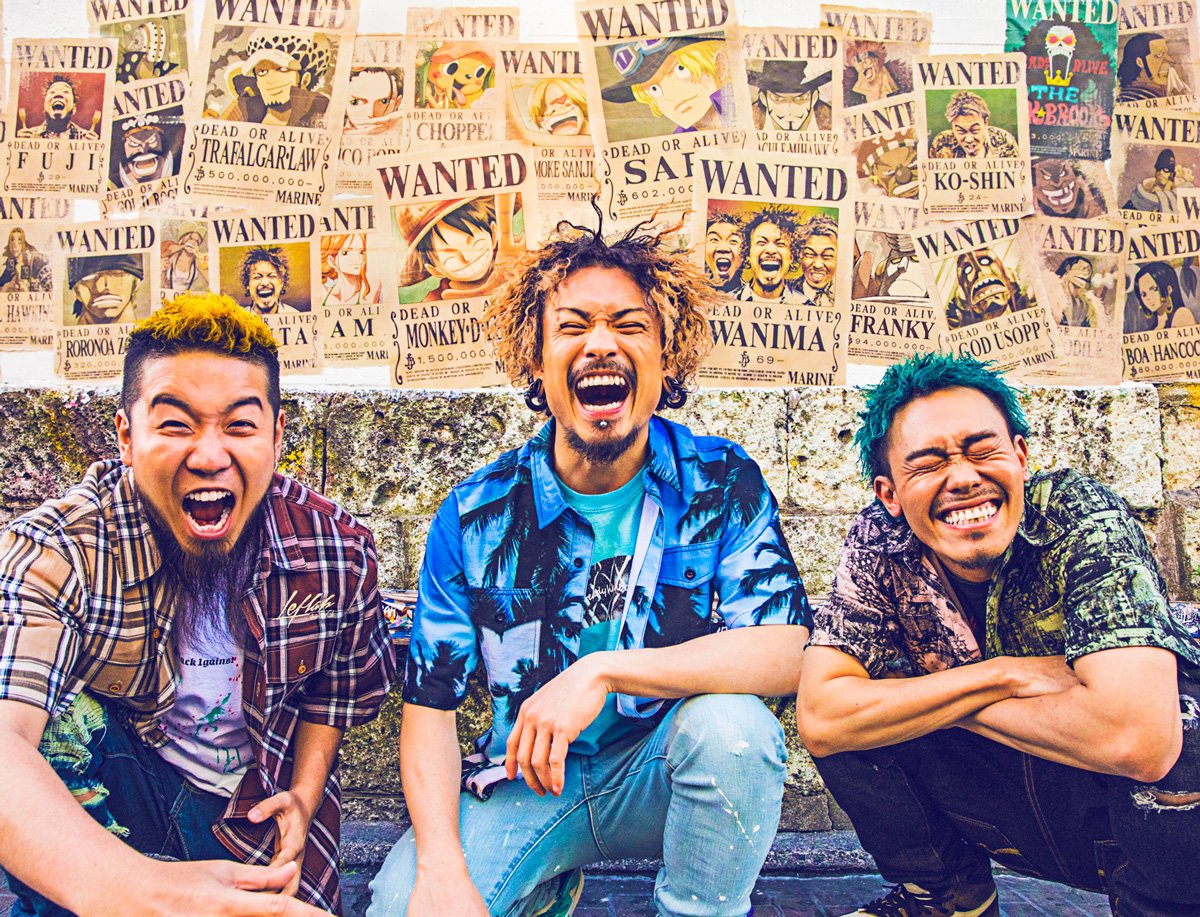 The single version of “GONG” will arrive on July 17, and ONE PIECE STAMPEDE opens shortly after on August 9. 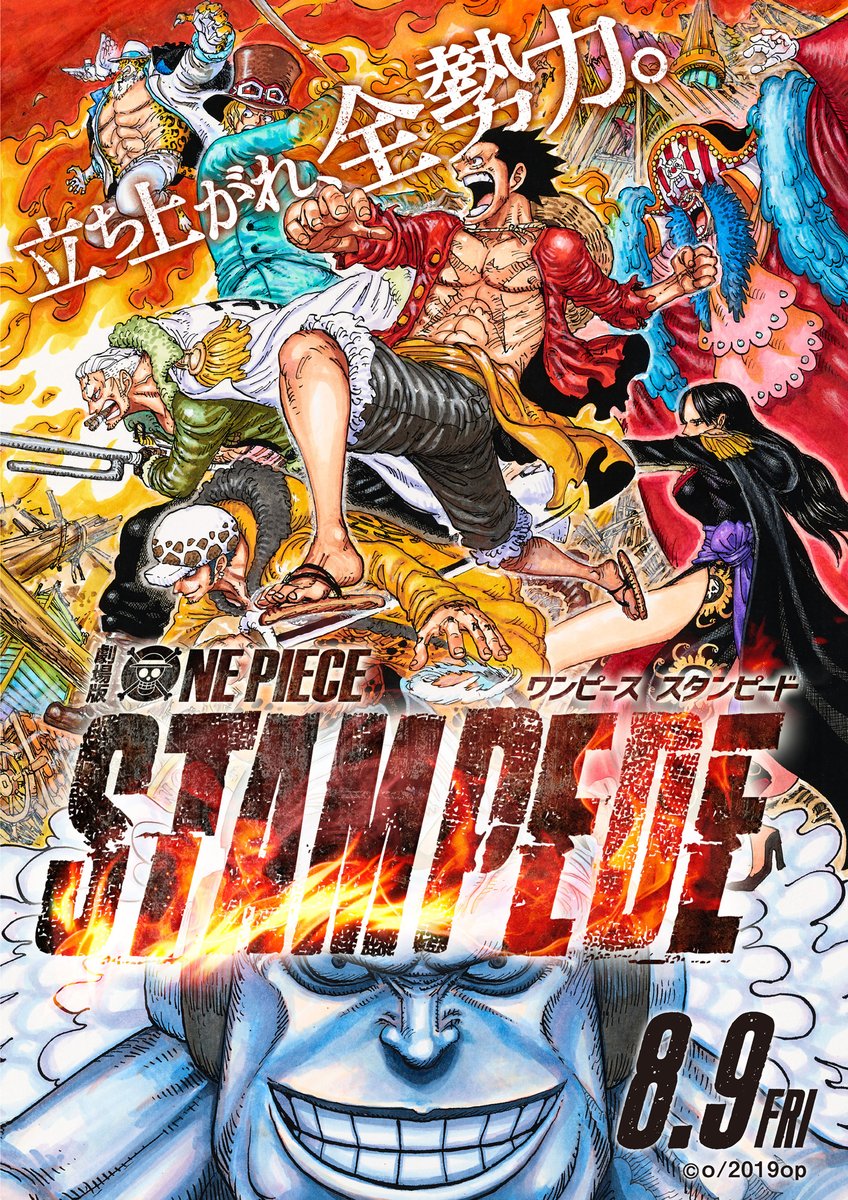