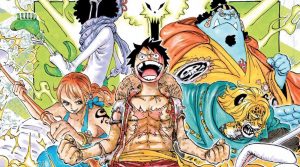 Everyone knows One Piece is popular, but did you know it’s officially has its own island popular now? Sarushima—which means “Monkey Island”—is a desert island located in Tokyo Bay, and Kanagawa Prefecture’s Yokosuka-city announced plans to temporarily change its name to “Monkey D. Luffy island.”

The change will be in place for 105 days, from July 8 to October 20 of this year. It’s all part of Triangle’s collaboration in celebration of the One Piece anime’s 20th anniversary, which is being dubbed “Utagejima 2019 Manatsu no Monkey D. Luffy Tou” (Party Island: Monkey D. Luffy Island in Full Summer). 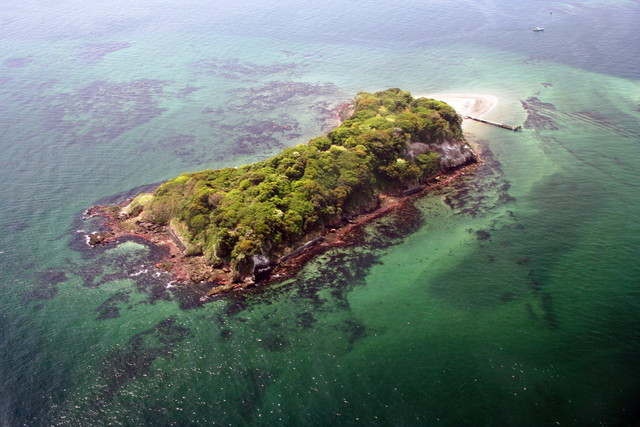 Naturally, this isn’t just about a name change. The island is a popular sightseeing location, and some of the plans during the event period include the placement of 12 life-size statues of One Piece characters throughout the island. There will also be famous scenes recreated through AR technology, a replica of Luffy’s The Going Merry ship, a giant Kobun Sakazuki panel for photo opps, and a Sarujima Ocean Kitchen restaurant with a collaboration menu. 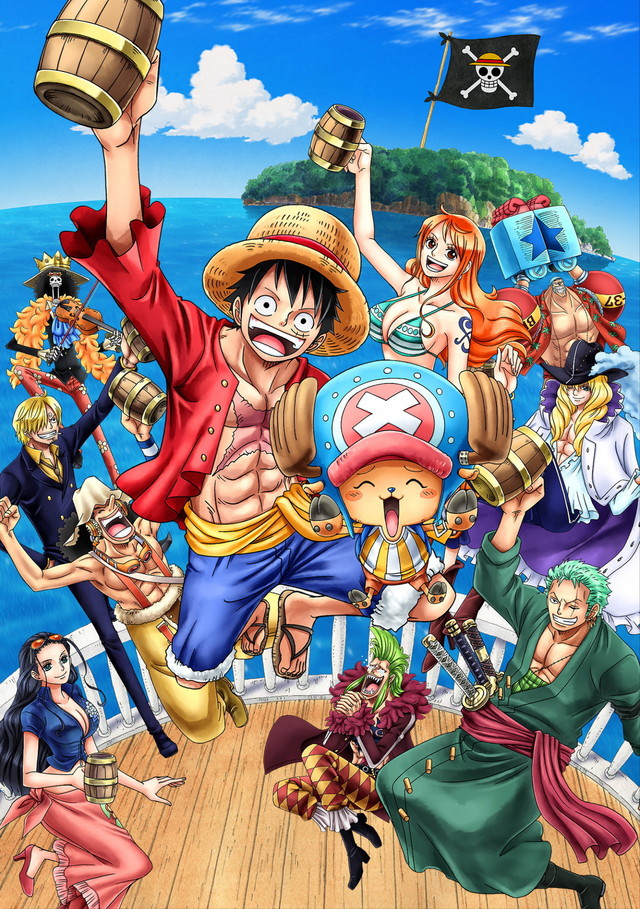