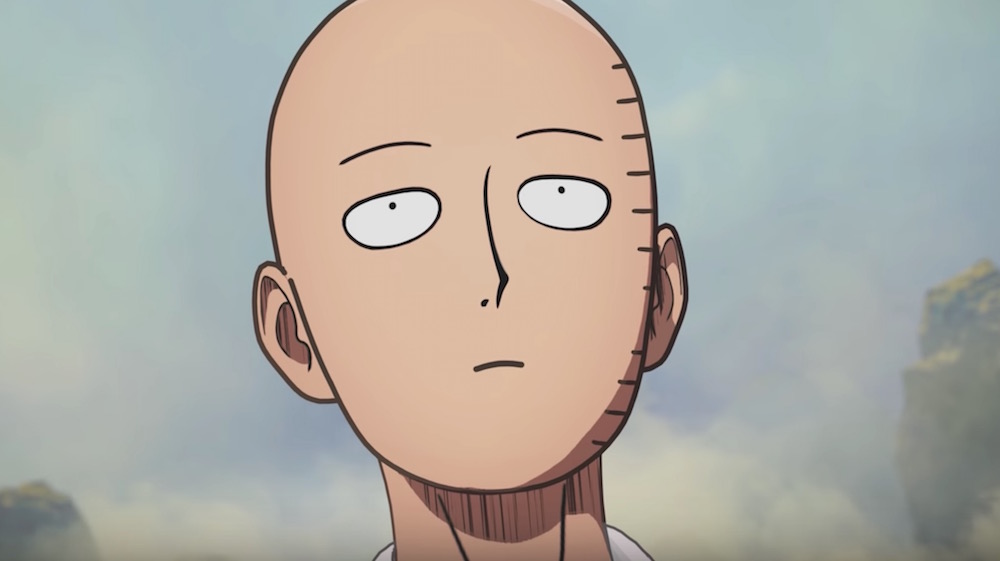 One-Punch Man hasn’t been adapted into a true console and PC game… until now! Saitama is coming to PS4, Xbox One, and PC in One-Punch Man: A Hero Nobody Knows, a three-on-three fighting game that lets players hop into the heroic boots of Saitama, Genos, Hellish Blizzard, Speed-o’-Sound Sonic, and Mumen Rider, among others that have yet to be revealed.

There isn’t too much more info at the moment, but you can see some footage in the announcement trailer below.