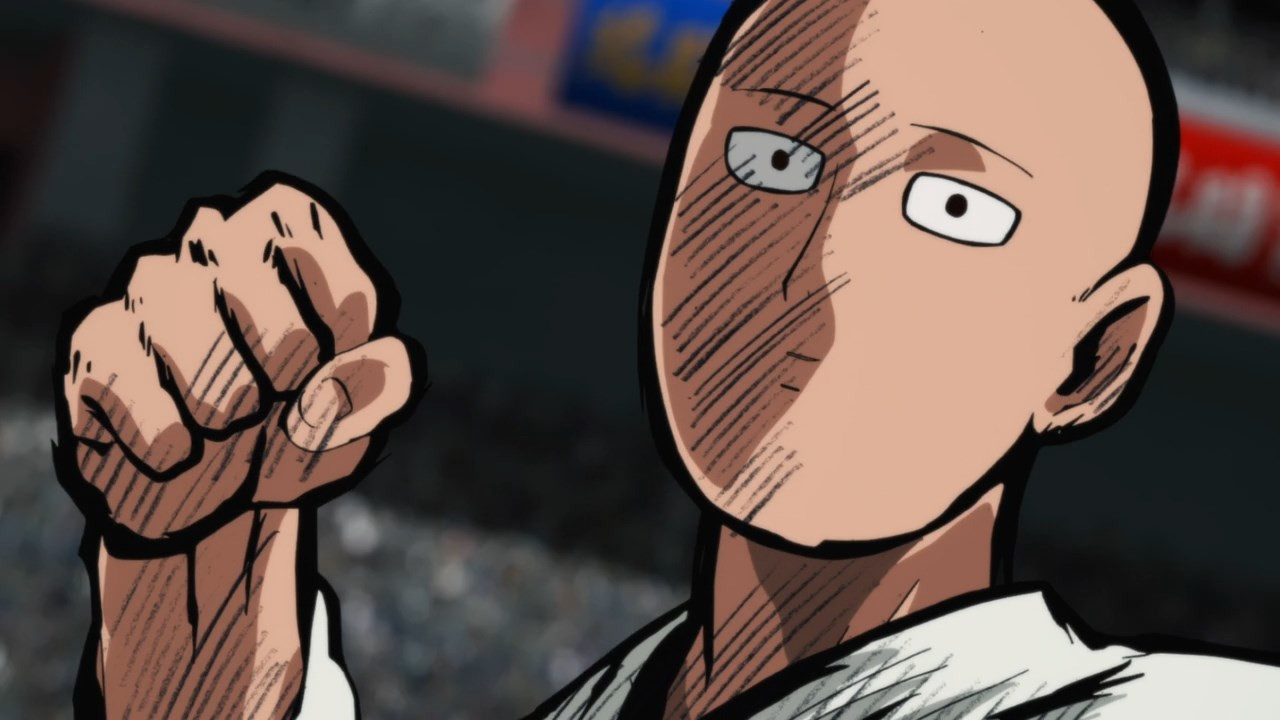 The Blu-ray and DVD releases of One-Punch Man were scheduled to start shipping in Japan this August, but fans are going to have to wait a little longer. According to an official statement on the anime’s website, the home video release will be delayed by two months.

The production staff behind the adaptation of ONE and Yusuke Murata’s manga cites “various difficulties” as the main reason behind the delay. They then apologized to fans and thanked them for their support.